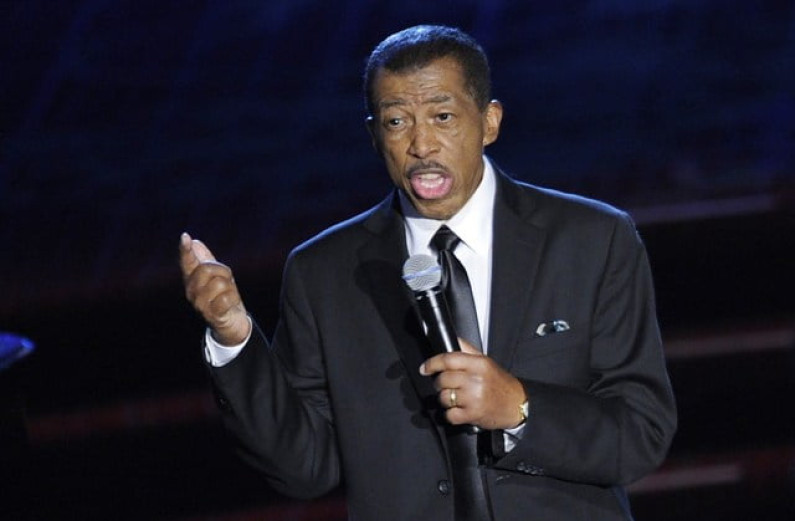 He was perhaps best known as the singer and co-composer of “Stand by Me”—a US Top 10 hit, both in 1961 and later in 1986 (when it was used as the theme to the film of the same name), a number one hit in the UK in 1987, and no. 25 on the RIAA’s list of Songs of the Century—and as one of the principal lead singers of the R&B vocal group the Drifters.

King was born, with the birth name of Benjamin Earl Nelson, on September 28, 1938, in Henderson, North Carolina, and moved to Harlem, New York, at the age of nine in 1947. King began singing in church choirs, and in high school formed the Four B’s, a doo-wop group that occasionally performed at the Apollo.

King had a string of R&B hits with the group on Atlantic Records. He co-wrote and sang lead on the first Atlantic hit by the new version of the Drifters, “There Goes My Baby” (1959).

He also sang lead on a succession of hits by the team of Doc Pomus and Mort Shuman, including “Save the Last Dance for Me”, “This Magic Moment”, and “I Count the Tears”. King only recorded thirteen songs with the Drifters—two backing other lead singers and eleven lead vocal performances—including a non-single called “Temptation” (later redone by Drifters vocalist Johnny Moore).