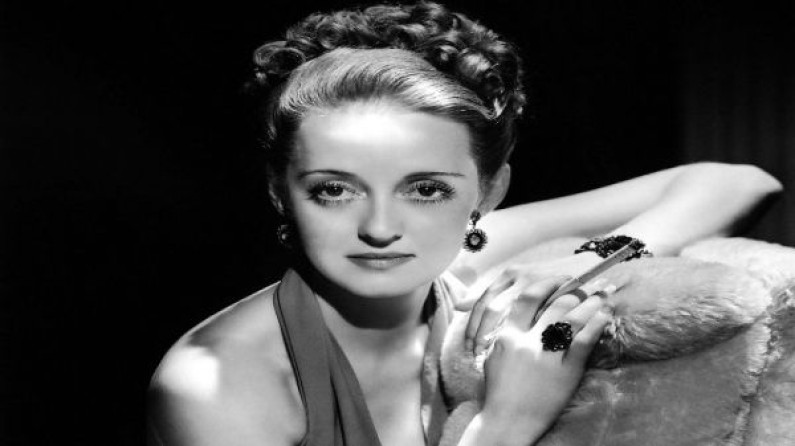 She met Miles Davis in 1967 and married him in September 1968. In just one year of marriage she influenced him greatly by introducing him to the fashions and the new popular music trends of the era.

In his autobiography, Miles credited Betty with helping to plant the seeds of his future musical explorations by introducing the trumpeter to psychedelic rock guitarist Jimi Hendrix and funk innovator Sly Stone.

The Miles Davis album Filles de Kilimanjaro includes a song named after her and her photo on the front cover.

Miles believed that Hendrix and Betty had an affair which supposedly hastened the end of their marriage, but Betty denies this. Hendrix and Miles stayed close after the divorce, planning to record until Hendrix’s death.

The influence of Hendrix and especially Sly Stone on Miles Davis was obvious on the album Bitches Brew, which ushered in the era of jazz fusion.

The origin of the album’s title is unknown, but some believe Miles was subtly paying tribute to Betty and her girlfriends. In fact, it is said that he originally wanted to call the album Witches Brew—it was Betty who convinced him to change it.

After the end of her marriage with Davis, Betty moved to London, probably around 1971, to pursue her modeling career. She wrote music while in the UK and returned to the US around 1972 with the intention of recording songs with Santana. Instead, she recorded her own songs with a group of West Coast funk musicians. Her first record, Betty Davis, was released in 1973.

Davis released two more studio albums, They Say I’m Different (1974) and her major label debut on Island Records Nasty Gal (1975). None of the three albums was a commercial success.