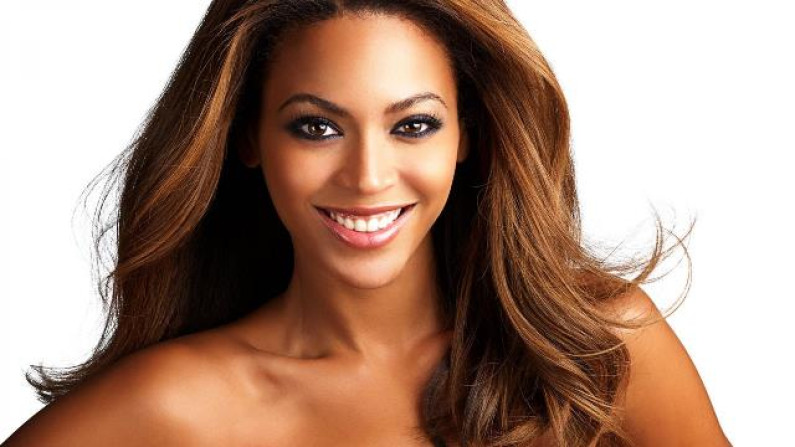 Beyoncé Giselle Knowles-Carter (born September 4, 1981) is an American singer, songwriter, and actress. Born and raised in Houston, Texas, she performed in various singing and dancing competitions as a child, and rose to fame in the late 1990s as lead singer of R&B girl-group Destiny’s Child.

Managed by her father Mathew Knowles, the group became one of the world’s best-selling girl groups of all time. Their hiatus saw the release of Beyoncé’s debut album, Dangerously in Love (2003), which established her as a solo artist worldwide; it sold 11 million copies, earned five Grammy Awards and featured the Billboard Hot 100 number-one singles “Crazy in Love” and “Baby Boy”.

Beyoncé also ventured into acting, with a Golden Globe-nominated performance in Dreamgirls (2006), and starring roles in The Pink Panther (2006) and Obsessed (2009). Her marriage to rapper Jay-Z and portrayal of Etta James in Cadillac Records (2008) influenced her third album, I Am…

Sasha Fierce (2008), which saw the birth of her alter-ego Sasha Fierce and earned a record-setting six Grammy Awards in 2010, including Song of the Year for “Single Ladies (Put a Ring on It)”.

Her fifth studio album, Beyoncé (2013), was critically acclaimed and was distinguished from previous releases by its experimental production and exploration of darker themes.

A self-described “modern-day feminist”,her songs are often characterized by themes of love, relationships, and monogamy, as well as female sexuality and empowerment.