Above & Beyond pres. OceanLab – I Am What I Am 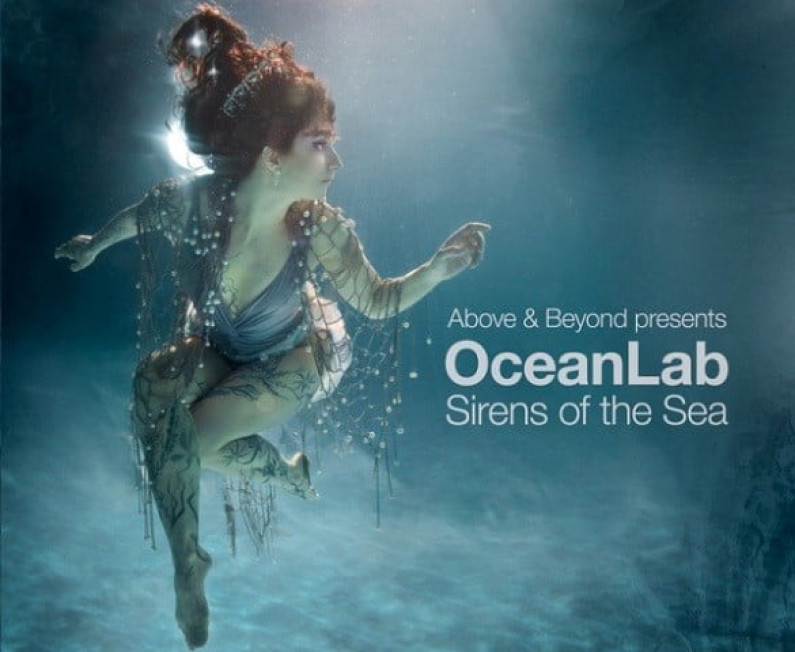 Above & Beyond pres. OceanLab – I Am What I Am

Above & Beyond is an English progressive trance group consisting of members Jono Grant, Tony McGuinness, and Paavo Siljamäki.

Formed in 2000, they are the owners of London-based electronic dance music labels Anjunabeats and Anjunadeep, and also host a weekly radio show titled Group Therapy Radio.

Grant and Siljamäki met at the University of Westminster. Having discovered a common mutual interest for electronic music, they decided to collaborate in writing music together. Following Siljamäki’s suggestion, they set up the Anjunabeats label in the summer of 1999 with the release of their first single, “Volume One”, under the alias Anjunabeats.

Initially, the Anjunabeats record label was founded as a medium to release their own music. Since the label acquired the same name as their production alias, however, they started to release music under different names, most notably as Dirt Devils and Free State.

The original mix of “Volume One”, packaged with their Tease Dub Mix, received immediate attention in various dance clubs and quickly gained support from DJs such as Pete Tong, Paul Oakenfold, Judge Jules, and Paul van Dyk, after Grant and Paavo Siljamäki personally handed a dub plate of the song to Paul Oakenfold in 2000 at Home, the now-defunct London nightclub.

Following the success of “Volume One” and a string of singles and remixes under their Free State and Dirt Devils alter egos, the marketing director & manager of Warner Music Group, Tony McGuinness, was alerted to the duo by his brother, Liam McGuinness.

Liam had purchased a sample library that Grant had created for Yamaha and got in touch with Jono. Having been commissioned to remix Chakra’s “Home”, Tony McGuinness recruited Grant and Siljamäki to help him complete the remix.

When the group was searching for a name to use for their Chakra remix, the inspiration came from a web page belonging to an American motivational trainer coincidentally named Jono Grant. Grant had the poster stuck to his wall.

The slogan used by the motivational trainer was “Above & Beyond”, and they decided to use that as their name. Although the group was relatively unknown at the time, their remix of Chakra’s “Home” was picked over remixes by Rob Searle and Tilt to be the A-side mix, and, after plays by Pete Tong on BBC Radio 1, it reached number one in the UK club charts.

In addition to Above & Beyond’s production work, the trio also established the vocal trance group OceanLab with Justine Suissa.