Billy Paul – Me and Mrs. Jones 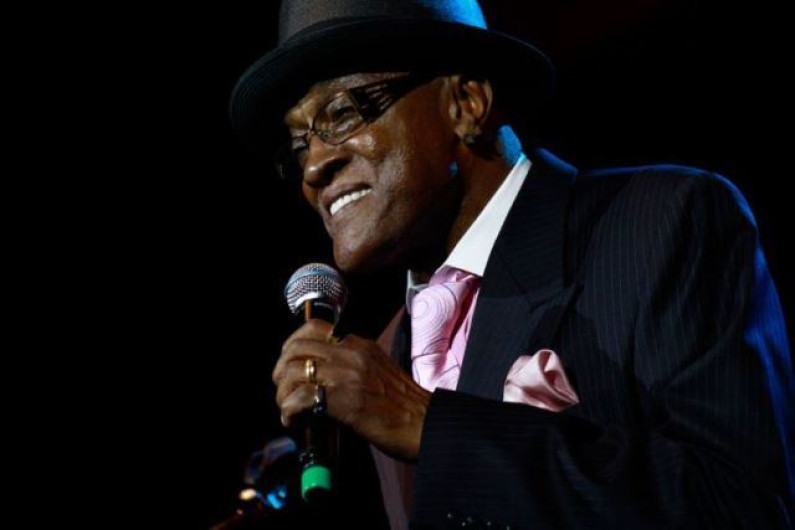 Billy Paul – Me and Mrs. Jones

Billy Paul (born Paul Williams; December 1, 1934) is a Grammy Award winning American soul singer, most known for his 1972 number-one single, “Me and Mrs. Jones” as well as the 1973 album and single “War of the Gods” which blends his more conventional pop, soul and funk styles with electronic and psychedelic influences.

He is one of the many artists associated with the Philadelphia soul sound created by Kenny Gamble, Leon Huff, and Thom Bell. Paul is usually identified by his diverse vocal style which ranges from mellow and soulful to low and raspy.

Questlove of The Roots has equated Paul to Marvin Gaye and Stevie Wonder, calling him “one of the criminally unmentioned proprietors of socially conscious post-revolution ’60s civil rights music.”

Born and raised in North Philadelphia, Pennsylvania, Paul’s love of music began at a young age listening at home to his family’s collection of 78s.

He recalled: “That’s how I really got indoctrinated into music. My mother was always…collecting records and she would buy everything from Jazz at Philharmonic Hall to Nat King Cole.” He began singing along and tried to emulate the records he heard: “I always liked Nat King Cole.

I always wanted to go my own way, but I always favored other singers like Dinah Washington, Sarah Vaughan, Ella Fitzgerald – I loved Ella Fitzgerald.

There are so many of them. Nina Simone was one of my favorites – Johnny Mathis, They all had a style, a silkiness about them…. I wanted to sing silky, like butter – mellow. I wanted to sing mellow you know what I mean.

Paul explained why he was particularly influenced by female jazz singers: “I think the reason behind that is because of my high range. The male singers who had the same range I did, when I was growing up, didn’t do much for me.