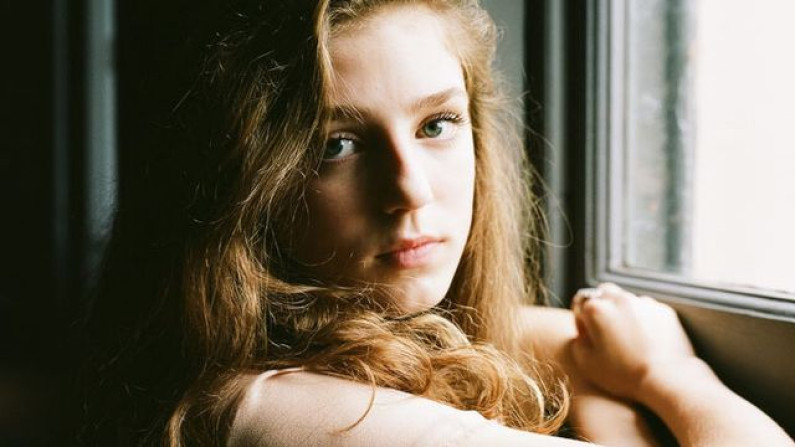 Jasmine van den Bogaerde (born 15 May 1996), better known by her stage name Birdy, is an English singer-songwriter. She won the music competition Open Mic UK in 2008, at the age of 12. Her debut single, a version of Bon Iver’s “Skinny Love”, was her breakthrough, charting all across Europe and earning platinum certification six times in Australia.

Her self-titled debut album, Birdy, was released on 7 November 2011 to similar success, peaking at number 1 in Australia, Belgium and the Netherlands. Her second studio album, Fire Within, was released 23 September 2013 in the UK and other surrounding countries.

Her stage name comes from the nickname her parents gave her as a baby, because she opened her mouth like a little bird when fed. Her family and friends call her Birdy, while only teachers called her Jasmine, her given name.

In 2008, as a 12-year-old, Birdy won the UK talent contest Open Mic UK, a spinoff of the Live and Unsigned competition. She won both the under-18s category and the Grand Prize, against 10,000 other competitors. She performed her own song, called “So Be Free”, at the competition in front of 2,000 people.

In 2009, Birdy performed live on piano for BBC Radio 3’s Pianothon in London. In January 2011, at the age of 14, Birdy released a cover version of Bon Iver’s song “Skinny Love”.

The song became her first hit on the UK Singles Chart, peaking at 17. The single was chosen as “Record of the Week” by UK radio DJ Fearne Cotton,resulting in it being added to BBC Radio 1’s B‑list playlist as soon as it was released in March 2011.