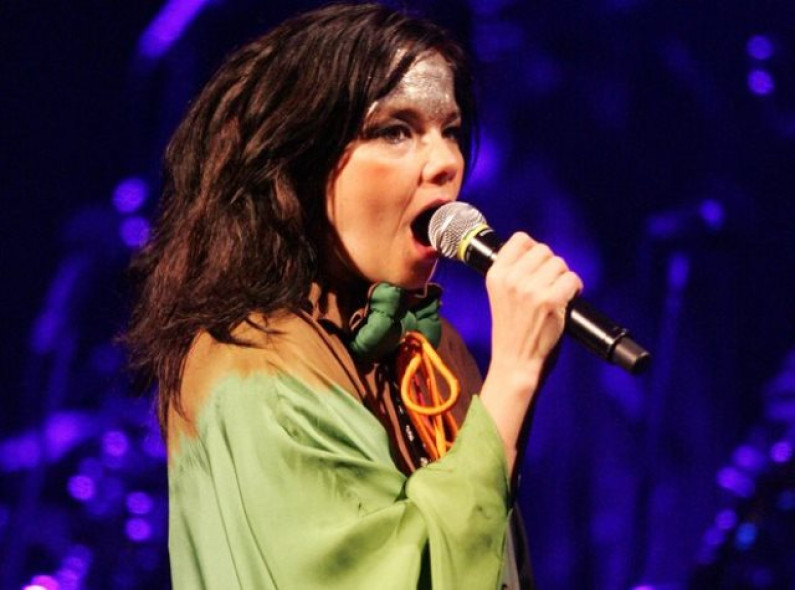 She initially became known as the lead singer of the alternative rock band the Sugarcubes, whose 1987 single “Birthday” was a hit on US and UK indie stations and a favorite among music critics.