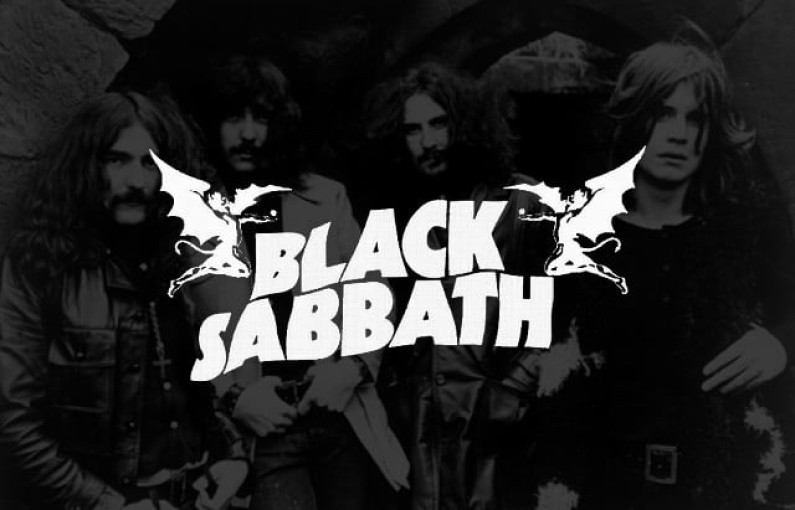 The band have since experienced multiple line-up changes, with guitarist Iommi being the only constant presence in the band through the years. Originally formed as a blues rock band, the group soon adopted the Black Sabbath moniker and began incorporating occult themes with horror-inspired lyrics and tuned-down guitars.

Despite an association with these two themes, Black Sabbath also composed songs dealing with social instability, political corruption, the dangers of drug abuse and apocalyptic prophecies of the horrors of war.

Osbourne’s regular abuse of alcohol and other drugs led to his dismissal from the band in 1979. He was replaced by former Rainbow vocalist Ronnie James Dio. Following two albums with Dio, Black Sabbath endured countless personnel changes in the 1980s and 1990s that included vocalists Ian Gillan, Glenn Hughes, Ray Gillen and Tony Martin, as well as several drummers and bassists.

In 1992, Iommi and Butler rejoined Dio and drummer Vinny Appice to record Dehumanizer. The original line-up reunited with Osbourne in 1997 and released a live album Reunion. Black Sabbath’s 19th studio album, 13, which features all of the original members but Ward, was released in June 2013.

Black Sabbath are often cited as pioneers of heavy metal music. The band helped define the genre with releases such as Black Sabbath (1970), Paranoid (1970) and Master of Reality (1971).