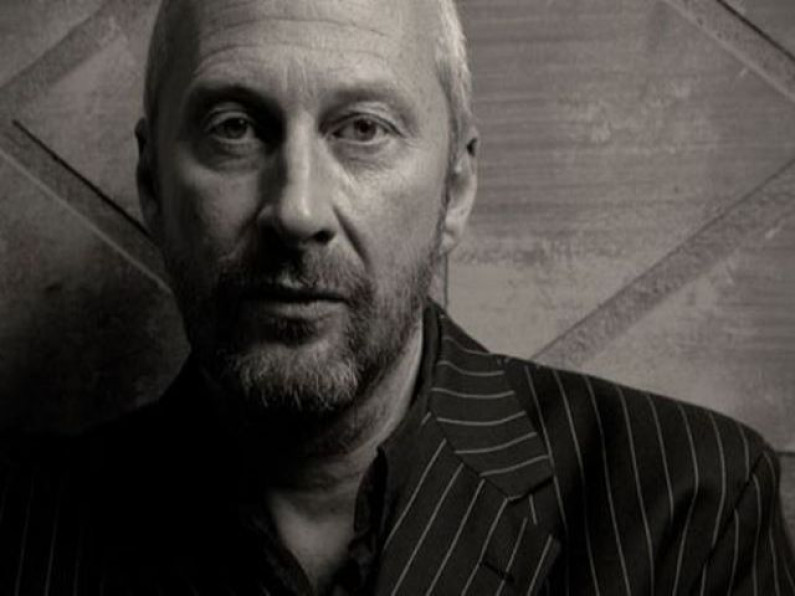 Colin Vearncombe, better known as Black, (born, 26 May 1962, Liverpool, England) is an English singer-songwriter, who enjoyed mainstream success in the late 1980s.

William Ruhlmann of Allmusic described Vearncombe as a “smoky-voiced singer/songwriter, whose sophisticated jazz-pop songs and dramatic vocal delivery place him somewhere between Bryan Ferry and Morrissey.”

Black’s first release was “Human Features” on Rox Records in 1981. At this time Black consisted of Vearncombe and David Dickie, formerly of The Last Chant. The single was followed by another independent release in 1982 “More than the Sun”, after which Black later signed for WEA Records.

In 1982, Black played with the Thompson Twins on their “Quick Step and Side Kick” tour and supported Wah! on a UK tour. The live sound of synth/percussion/guitar and the use of reel-to-reel tapes got them noticed.

By the time Black signed for WEA in 1984, Dickie had left leaving Vearncombe as a solo act. The next single was “Hey Presto” (1984), which got him noticed outside the UK: the video for this song featured on the satellite music channel Music Box, and the single was released in Australia. The second WEA single was a re-recording of “More than the Sun”. After this, Black was dropped from the record label.

1985 was a gloomy year for Vearncombe, causing him to write the ironically entitled minor key song “Wonderful Life”. Released independently through Ugly Man Records at first, this track got Black noticed by A&M Records who signed Vearncombe and launched his international career.

At first, the single “Everything’s Coming Up Roses” flopped, but the follow-up, “Sweetest Smile” became a UK top 10 hit. The third single, a re-release of “Wonderful Life”, was a massive hit worldwide. The album of the same name, released in 1987, had similar success, reaping commercial and critical acclaim.