Bob Dylan – Blood In My Eyes 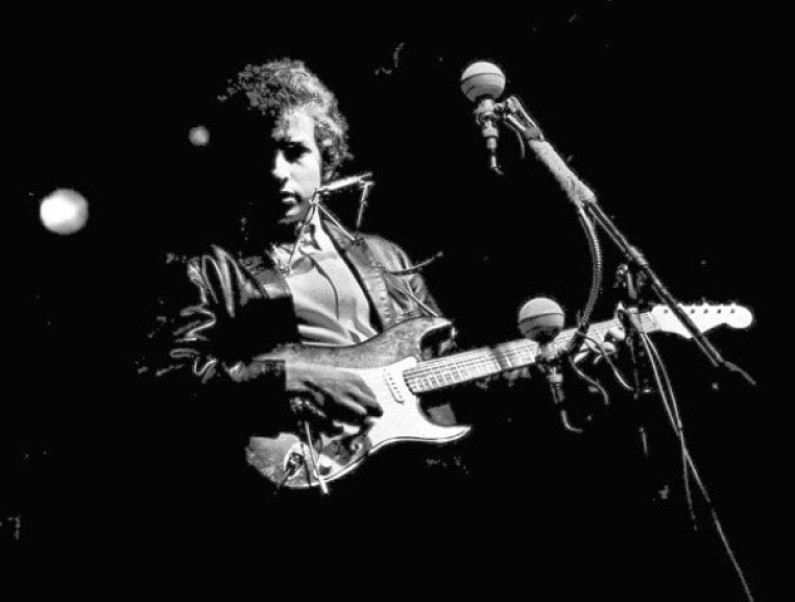 Bob Dylan – Blood In My Eyes

Leaving his initial base in the American folk music revival, Dylan’s six-minute single “Like a Rolling Stone” altered the range of popular music in 1965. His mid-1960s recordings, backed by rock musicians, reached the top end of the United States music charts while also attracting denunciation and criticism from others in the folk movement.

His recording career, spanning 50 years, has explored the traditions in American song—from folk, blues, and country to gospel, rock and roll, and rockabilly to English, Scottish, and Irish folk music, embracing even jazz and the Great American Songbook. Dylan performs with guitar, keyboards, and harmonica.

Backed by a changing line-up of musicians, he has toured steadily since the late 1980s on what has been dubbed the Never Ending Tour. His accomplishments as a recording artist and performer have been central to his career, but his greatest contribution is considered his songwriting.

The Pulitzer Prize jury in 2008 awarded him a special citation for “his profound impact on popular music and American culture, marked by lyrical compositions of extraordinary poetic power.” In May 2012, Dylan received the Presidential Medal of Freedom from President Barack Obama.