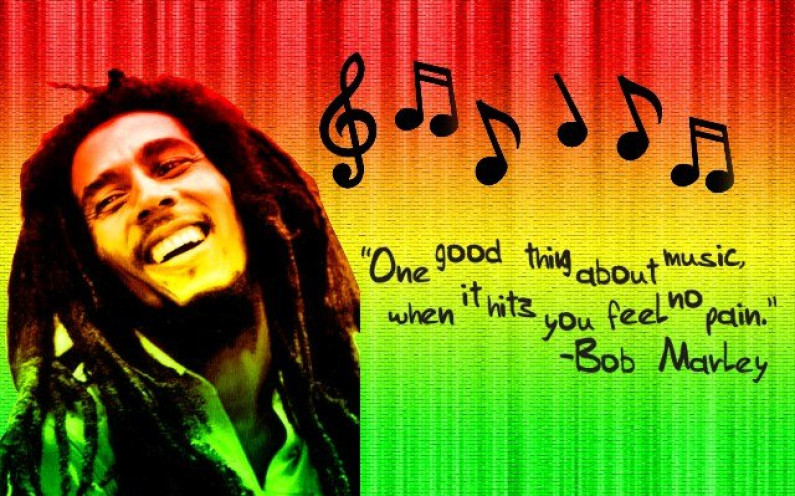 Now that Marley and Livingston were living together in the same house in Trenchtown, their musical explorations deepened to include the latest R&B from American radio stations whose broadcasts reached Jamaica, and the new Ska music. The move to Trenchtown was proving to be fortuitous, and Marley soon found himself in a vocal group with Bunny Wailer, Peter Tosh, Beverley Kelso and Junior Braithwaite.