Bob Marley – Could you be loved 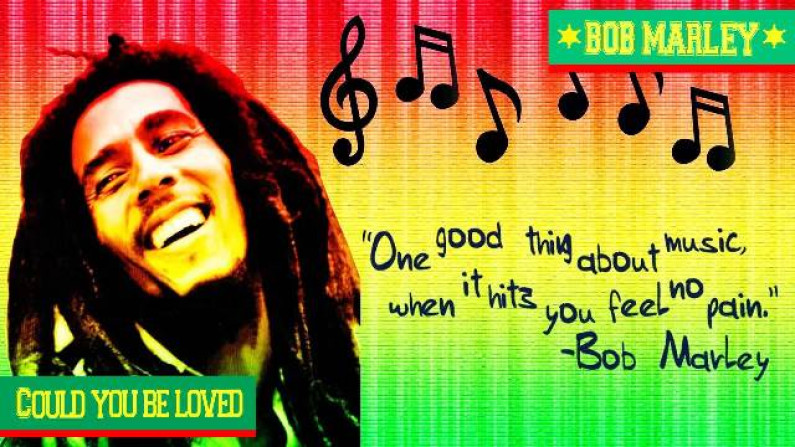 Bob Marley – Could you be loved

Cedella Booker and Thadeus Livingston (Bunny Wailer’s father) had a daughter together whom they named Pearl, who was a younger sister to both Bob and Bunny.