Bob Marley – Stir It Up 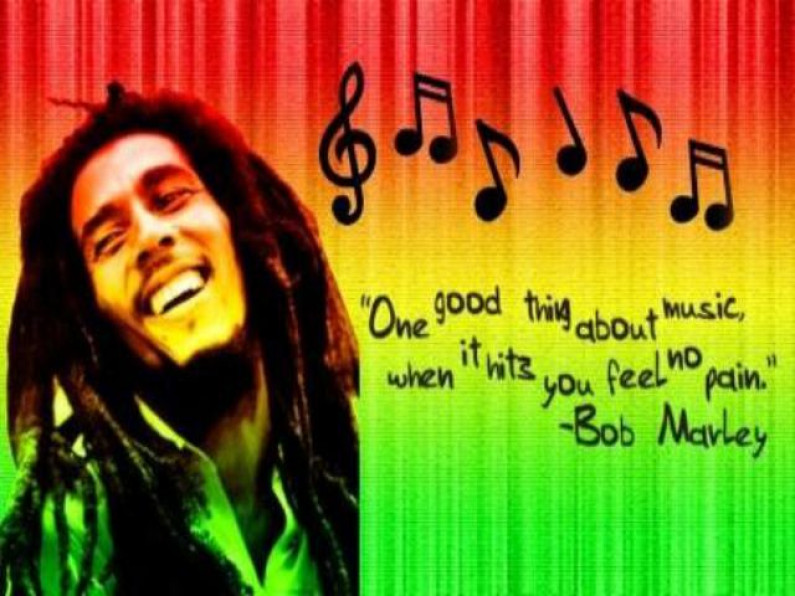 Bob Marley – Stir It Up

Robert Nesta Marley was born on the farm of his maternal grandfather in Nine Mile, Saint Ann Parish, Jamaica, to Norval Sinclair Marley (1885-1955) and Cedella Booker (1926-2008).

Norval Marley was a European-Jamaican of British heritage. Norval claimed to have been a captain in the Royal Marines, though at the time of his marriage to Cedella Booker, an African-Jamaican then 18 years old, he was employed as a plantation overseer.