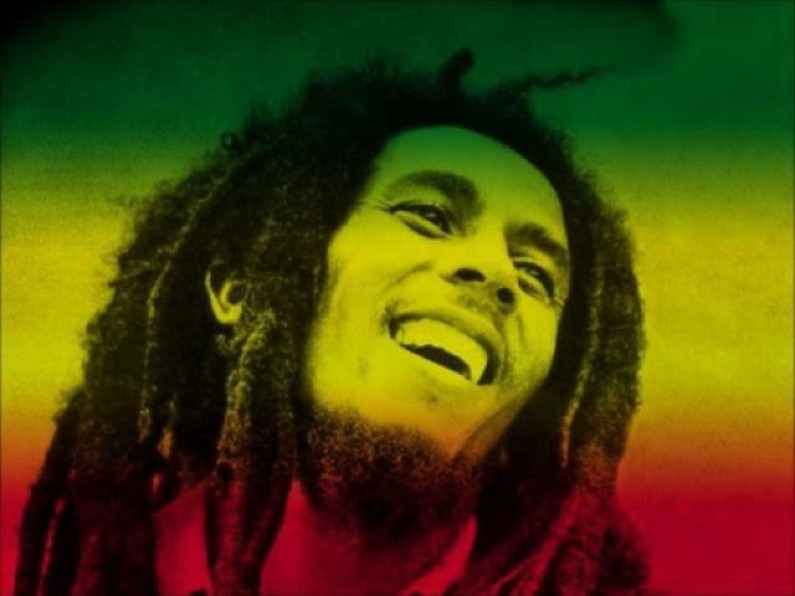 Now that Marley and Livingston were living together in the same house in Trenchtown, their musical explorations deepened to include the latest R&B from American radio stations whose broadcasts reached Jamaica, and the new Ska music. The move to Trenchtown was proving to be fortuitous, and Marley soon found himself in a vocal group with Bunny Wailer, Peter Tosh, Beverley Kelso and Junior Braithwaite.

Joe Higgs, who was part of the successful vocal act Higgs and Wilson, resided on 3rd St., and his singing partner Roy Wilson had been raised by the grandmother of Junior Braithwaite. Higgs and Wilson would rehearse at the back of the houses between 2nd and 3rd Streets, and it wasn’t long before Marley (now residing on 2nd St), Junior Braithwaite and the others were congregating around this successful duo.