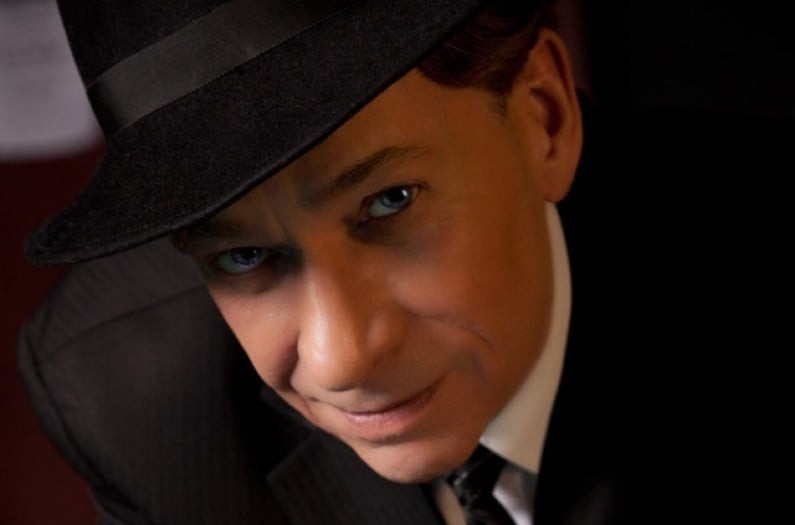 Robert Hunter “Bobby” Caldwell (born August 15, 1951) is an American singer, songwriter and multi-instrumentalist who, despite a prolific musical output over his 30-year career, is still best known for his 1978 hit single “What You Won’t Do for Love”.

Bobby Caldwell was born in Manhattan to Bob and Carolyn Caldwell, the hosts of Suppertime, an early television variety show. Living in Memphis and, chiefly, Miami (which he has called an influential “dumping ground” for all kinds of music), he took up piano and guitar as a preteen. Forming his own band at 17, he took the group on the road, later recording an album entitled Kathmandu.

Caldwell’s first performances were more rock-oriented than the bulk of his career would indicate; early dates had him playing Jimi Hendrix and Cream covers in small clubs.

Bobby Caldwell (What You Won’t Do for Love)
Bobby Caldwell was signed to Miami label TK Records, home to many different kinds of musical acts: the pop-disco of KC & The Sunshine Band, the Latin-flavoured funk of Foxy, the down-home soul of George McCrae and his wife Gwen McCrae, and the futuristic, jazzy disco of Peter Brown.

For this label, Bobby recorded his self-titled solo album, scoring hits with the singles “What You Won’t Do for Love”, “My Flame”, “Can’t Say Goodbye” and, in Britain, “Down for the Third Time.”

In order to ensure significant airplay on the African American-dominated R&B radio format of the time, Caldwell’s management took certain steps – such as portraying the artist only in silhouette on the cover and in advertisements – to hide the fact that he was white. The secret was, for obvious reasons, shattered by his first live appearances.

After the tracks were first recorded and the record was considered “complete,” TK owner Henry Stone said that he enjoyed the album but couldn’t hear a hit.