Bon Jovi – I Die For You 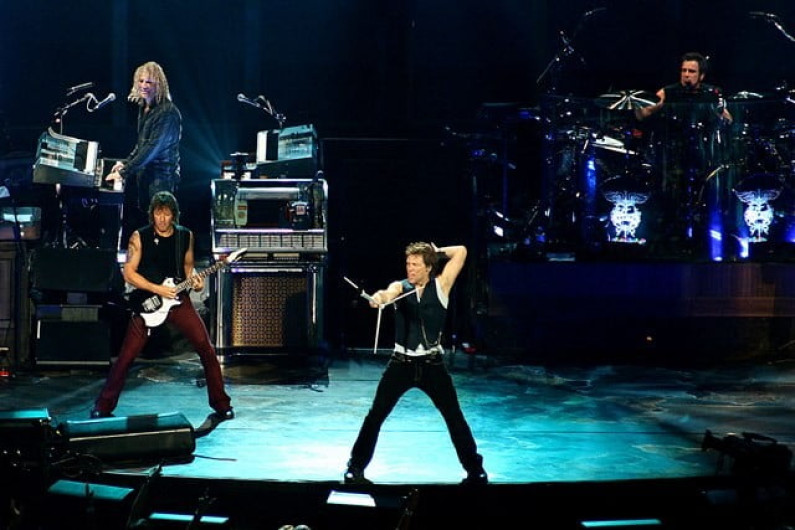 Bon Jovi – I Die For You

In 1986, Bon Jovi achieved widespread global recognition with their third album, Slippery When Wet.The band’s fourth album, New Jersey was equally successful in 1988. After touring and recording non-stop during the late 1980s, the band went on hiatus following the New Jersey Tour in 1990, during which time Jon Bon Jovi and Richie Sambora both released successful solo albums. In 1992, the band returned with the album Keep the Faith.