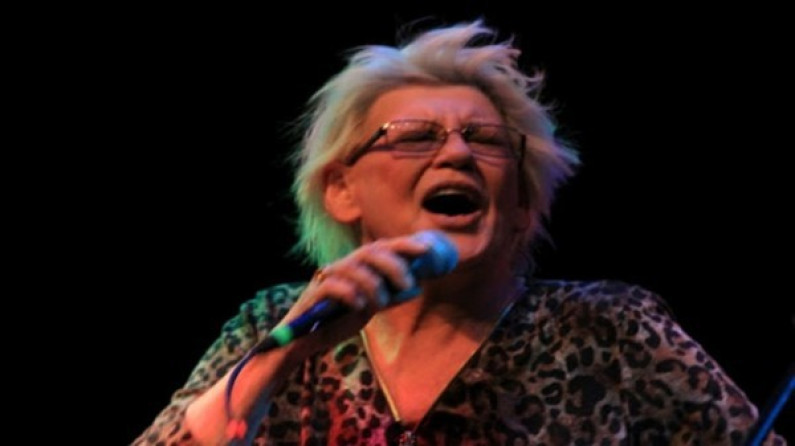 Bonnie Bramlett (born Bonnie Lynn O’Farrell, November 8, 1944) is an American singer and occasional actress known for her distinctive vocals in rock and pop music. This began in the mid-1960s as a backing singer, forming the husband-and-wife team of Delaney & Bonnie, and continuing to the present day as a solo artist.

Bramlett was born in Alton, Illinois. She started her musical career at the age of thirteen as a backup singer for blues acts such as Fontella Bass, Albert King, and Little Milton.

She made history as the first white female to sing with Ike and Tina Turner as one of the “Ikettes”. She eventually moved to Los Angeles, where she met fellow singer Delaney Bramlett in 1967 at a bowling alley gig for his band, The Shindogs. They were married within the week and are the parents of singer Bekka Bramlett, who was briefly a member of Fleetwood Mac in the 1990s.

With frequent drop-in performances by other noted musicians like Duane Allman, George Harrison, and Dave Mason, the group became known as Delaney & Bonnie & Friends. Despite this all-star assistance, the duo only managed to chart two songs, their best-known “Never Ending Song of Love” and a cover of Mason’s “Only You Know and I Know”.

During the course of their relationship with Eric Clapton, Delaney and Bonnie co-wrote “Superstar” with Leon Russell and the classic “Let It Rain” which is featured on Clapton’s eponymous first album.

Delaney & Bonnie disbanded, both musically and maritally, in 1972. Bonnie Bramlett continued her career as a solo songwriter and recording artist. She released Sweet Bonnie Bramlett in 1973, backed by The Average White Band.