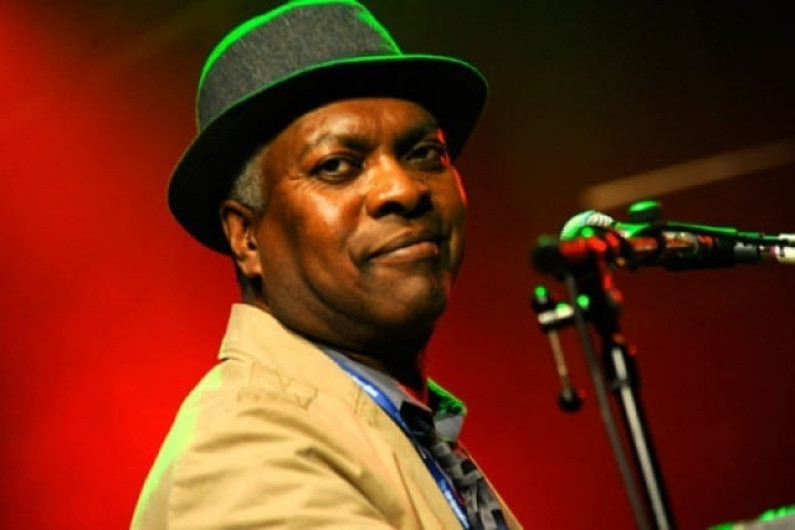 Booker T. Jones (born November 12, 1944) is an American multi-instrumentalist, songwriter, record producer and arranger, best known as the frontman of the band Booker T. & the M.G.’s. He has also worked in the studios with many well-known artists of the 20th and 21st centuries, earning him a Grammy Award for lifetime achievement.

Booker T. Jones, Sr. was a science teacher at the school, providing the family with a relatively stable, lower-middle-class milieu.

Jones’s first entry into professional music came at age sixteen, when he played baritone saxophone on Satellite (soon to be Stax) Records’ first hit, “Cause I Love You,” by Carla and Rufus (Thomas).

Willie Mitchell had also hired him for his band where he started on sax and moved to bass later. It was here that he met Al Jackson, Jr., who he brought to Stax.Simultaneously, he formed a combo with Maurice White, and David Porter, where Jones played guitar.

While hanging around the Satellite Record Shop run by Estelle Axton, co-owner of Satellite Records with her brother Jim Stewart, Jones met record clerk Steve Cropper, who would become one of the MGs when the group formed in 1962.