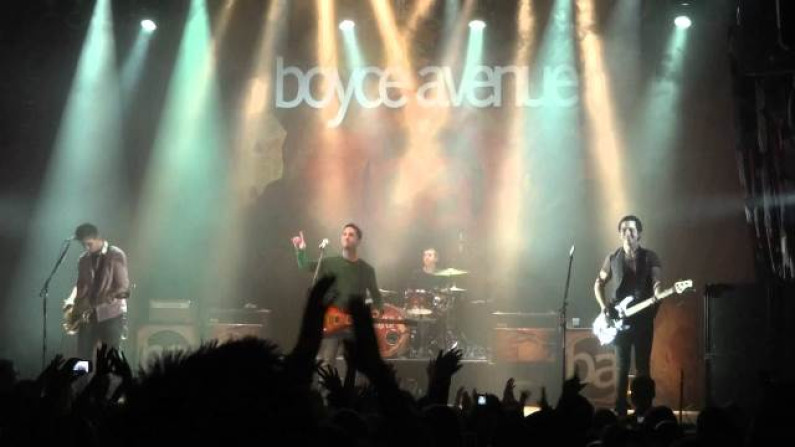 Boyce Avenue is an American rock band formed in Sarasota, Florida, by Alejandro Luis Manzano and his brothers Daniel Enrique Manzano, Fabian Rafael Manzano. The band is named after a combination of two streets the brothers lived on as children.

As of August 9, 2011, they are no longer signed to Universal Republic and have started their own independent record label called 3 Peace Records. Boyce Avenue releases original music as well as covers of contemporary and classic songs on YouTube.