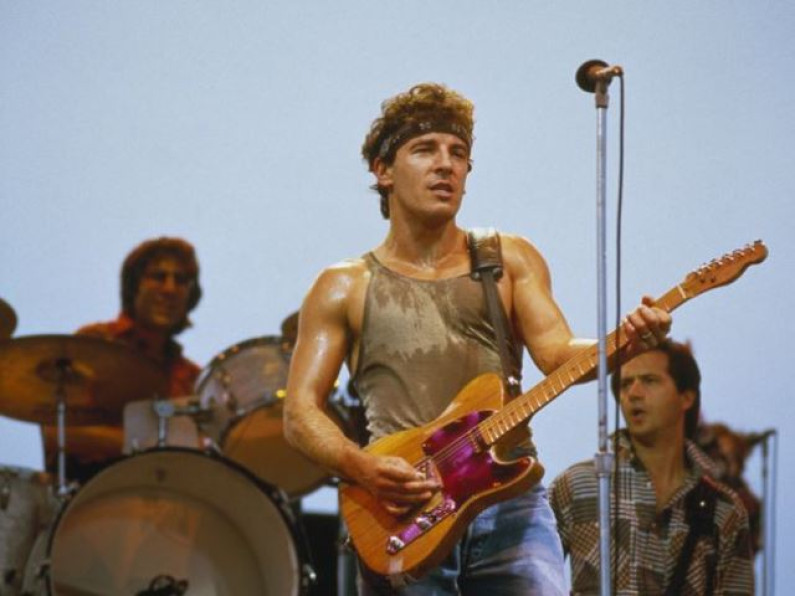 His most successful studio albums, Born in the U.S.A. and Born to Run, showcase a talent for finding grandeur in the struggles of daily American life; he has sold more than 64 million albums in the United States and more than 120 million records worldwide, making him one of the world’s best-selling artists of all time.

His father, Douglas Frederick Springsteen, was of Dutch and Irish ancestry and worked as a bus driver, among other vocations, although he was mostly unemployed. Springsteen has said his mother, Adele Ann (née Zerilli), was the main breadwinner. His mother was a legal secretary and was of Italian ancestry.

His maternal grandfather was born in Vico Equense, a town near Naples. He has two younger sisters, Virginia and Pamela.

Pamela had a brief film career, but left acting to pursue still photography full-time; she took photos for his Human Touch, Lucky Town and The Ghost of Tom Joad albums.