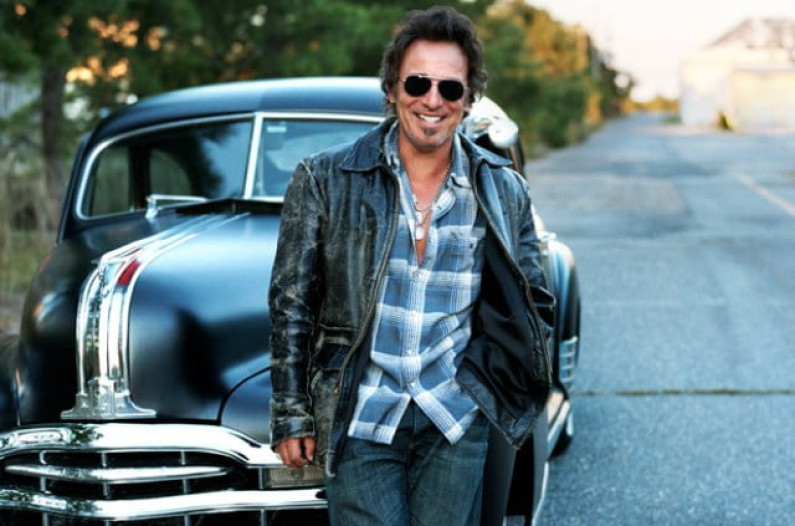 His father, Douglas Frederick Springsteen, was of Dutch and Irish ancestry and worked as a bus driver, among other vocations, although he was mostly unemployed. Springsteen has said his mother, Adele Ann (née Zerilli), was the main breadwinner. His mother was a legal secretary and was of Italian ancestry.