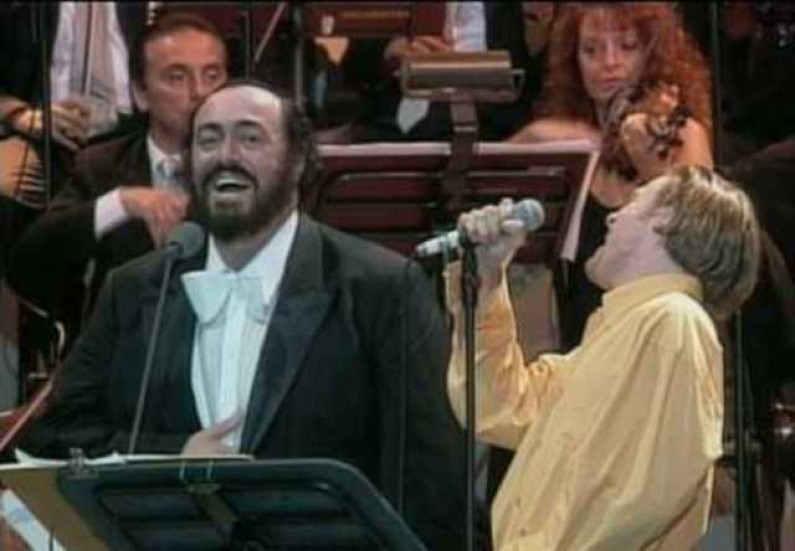 During his tours of 1992–1994, Adams successfully campaigned for the Southern Ocean Whale Sanctuary with Greenpeace Chairman David McTaggart.

The two of them distributed over 500,000 postcards at concerts around the world encouraging people to write to politicians of countries blocking the vote, encouraging them to vote “yes” for the creation of the sanctuary at the meetings of the International Whaling Commission.

Adams supports the animal rights group PETA (People for the Ethical Treatment of Animals) by shooting photos for them and writing letters.

He wrote to the CEO of KFC restaurants in Canada in November 2007, asking them to become leaders in using more modern and more humane methods of killing chickens. Adams has been a vegan since 1989 and was also a nominee for PETA’s “Sexiest Vegetarians of the Year.”