Bryan Adams – The Only Thing That Looks Good On Me 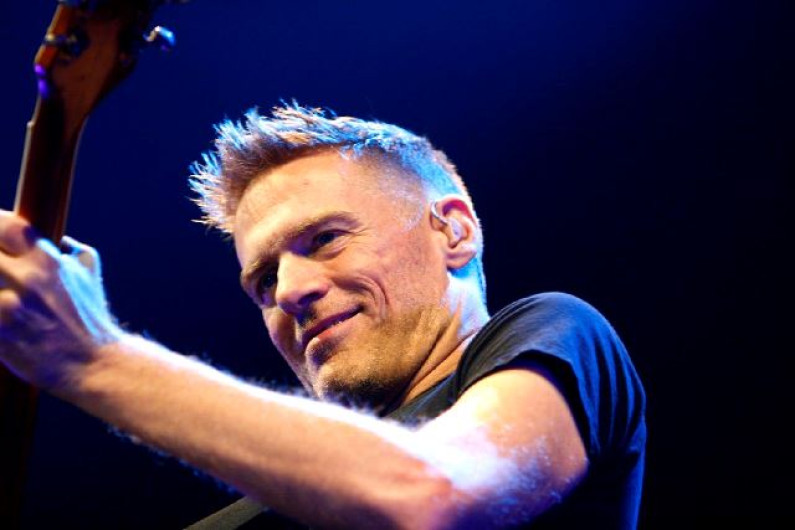 Bryan Adams – The Only Thing That Looks Good On Me

Bryan Guy Adams, OC OBC (born 5 November 1959) is a Canadian singer, musician, producer, actor, social activist, and photographer. Adams has been one of the most successful figures of the world of rock music during last three decades. He’s known for his strong husky vocals and energetic live performances, and he has sold more than 100 million records, making him one of the world’s best-selling music artists and the best-selling Canadian rock artist of all time.