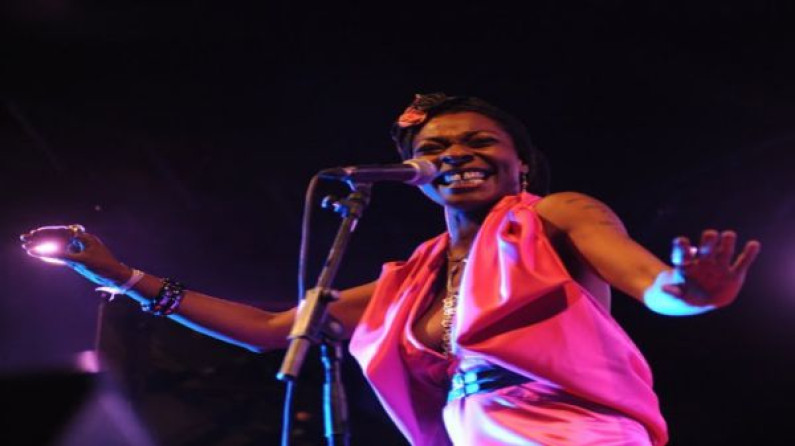 In 2000, Buika began in the music industry with her first album Mestizuo (2000, Producciones Blau S.L.), a presentation in the form of piano and vocals.