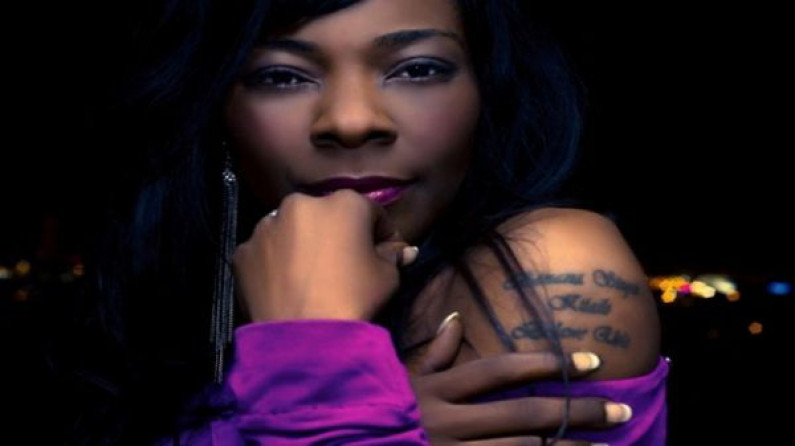 One Response to "Buika – A Mi Manera"