Burnham – Catch Me If You Can 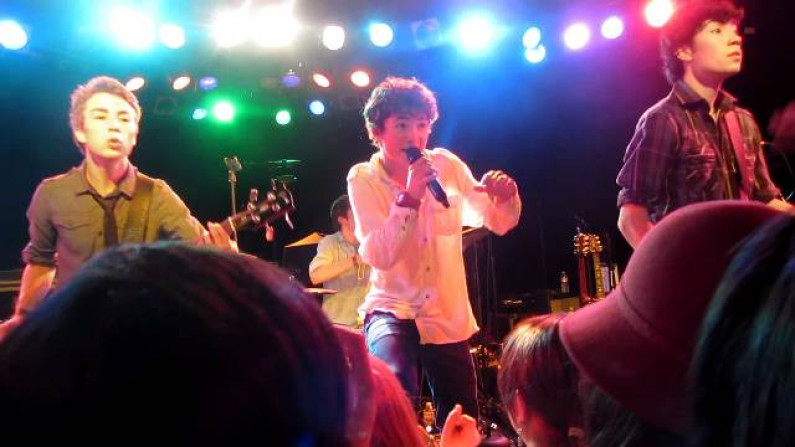 Burnham – Catch Me If You Can

Burnham (also known as The Burnham Brothers Band) is a Vermont – based American pop band made up of three brothers: Alex, Andre, and Forrest Burnham. They are signed to Island Records and EMI Music Publishing. They appeared as an opening act on the second leg of Justin Bieber’s My World Tour in late 2010 and toured with Action Item on The Stronger the Love Tour in the fall of 2011 and The Catch Me If You Can Tour in 2012.

Burnham’s song “Vacation” was entered in 2013 The John Lennon Songwriting Contest and finished in the top three in the Pop category.

International Songwriting Competition 2013-Entered “Golden Hearts”. Out of 19,000 entrants their song placed in the top 1 percent and has reached the finals. Final voting results to be announced in April 2014.

“Catch Me If You Can” is the first single from their forthcoming debut album with collaborations from OneRepublic’s Ryan Tedder, Noel Z, J SKINS, Nicholas “RAS” Furlong, Norwegian production team Espionage, Rihanna producer Brian Kennedy and Good Charlotte’s Benji Madden. The single produced by Ryan Tedder is accompanied by a music video.