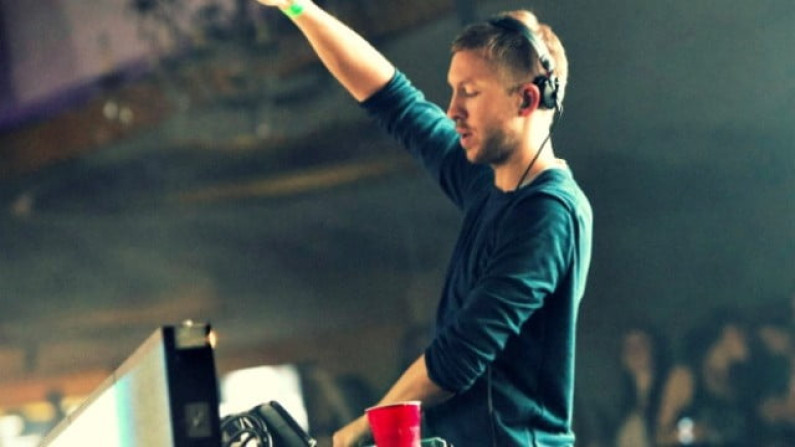 He owns the vanity label Fly Eye Records. His gold-selling debut album, I Created Disco, was released in 2007 and contained the top-ten singles, “Acceptable in the 80s” and “The Girls”.

In October 2012, Harris released his third studio album, 18 Months, which contained the singles, “Bounce”, “Feel So Close”, “Let’s Go”, “We’ll Be Coming Back”, “Sweet Nothing”, “Drinking from the Bottle”, “I Need Your Love”, and “Thinking About You”. All of these singles reached the UK top 10.

Harris holds the record for the most top ten hits from one studio album on the UK Singles Chart with nine hits, surpassing Michael Jackson. In October 2014, he became the first artist to place three songs simultaneously on Billboard’s Dance/Electronic Songs chart. According to Forbes, Harris was the highest-paid DJ of 2013 and 2014.

In 2007, Harris contributed the song “Off & On” to Róisín Murphy’s album Overpowered, but it was cut from the album; Harris later gave the song to Sophie Ellis-Bextor to record for her 2011 album Make a Scene. Harris also produced a remix of Dragonette’s debut single “I Get Around” that was rejected by the band.