Carla Thomas – If It’s Not Asking Too Much 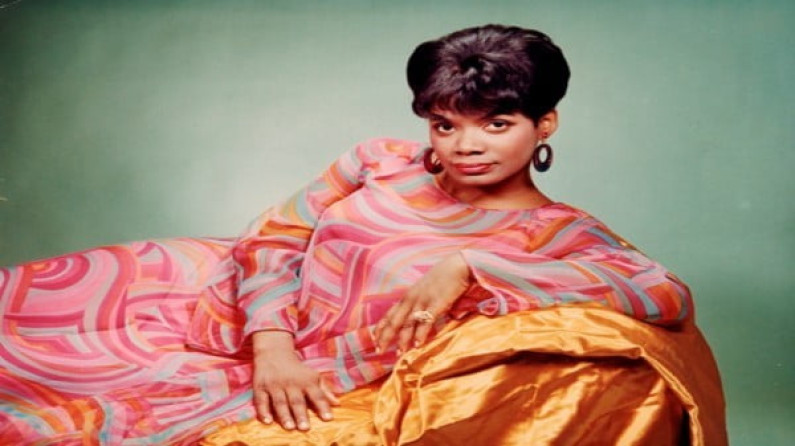 Carla Thomas – If It’s Not Asking Too Much

Carla Venita Thomas (born December 21, 1942, Memphis, Tennessee, United States) is an American singer, who is often referred to as the Queen of Memphis Soul. She is the daughter of Rufus Thomas.

Thomas was born and raised in the Foote Homes Projects. Along with her siblings, Marvell and Vaneese, she was one of three musical children of Rufus and Lorene Thomas.

Despite growing up in the projects, the Thomas family lived near the Palace Theater on Beale Street, as Rufus was the theater’s emcee for their amateur shows. This access not only gave Thomas her first taste of the music world but it also provided a springboard for her transformation into the Queen of the Memphis Sound.

Although the requirements to join the Teen Town Singers stated that the person should be of high school age, Thomas became a member in 1952 at the age of 10.

She was able to sneak into their ranks thanks to the fact that her father Rufus was an on-air personality for the radio station. This opportunity with the Teen Town Singers did not come without its drawbacks though.

As a 10-year-old student, Thomas was responsible for not only attending classes and completing her schoolwork, but she also had to attend rehearsals on Wednesdays and Fridays after school and then perform at the station on Saturday.