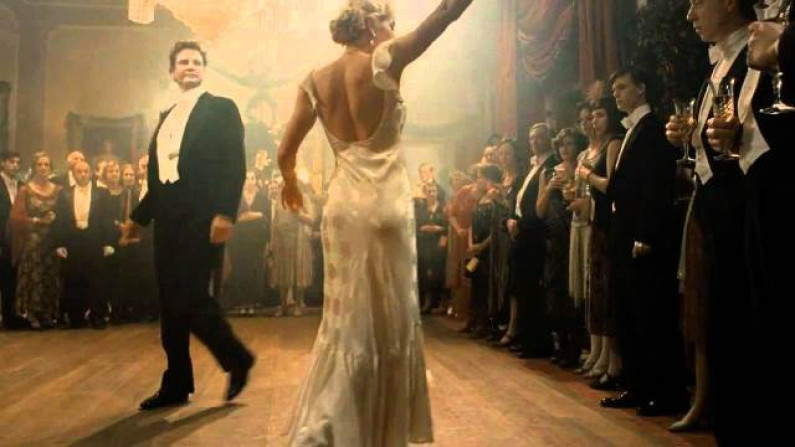 Carlos Gardel (born Charles Romuald Gardes; 11 December 1890 – 24 June 1935) was a French Argentine singer, songwriter, composer and actor, and the most prominent figure in the history of tango. Gardel’s baritone voice and the dramatic phrasing of his lyrics made miniature masterpieces of his hundreds of three-minute tango recordings. Together with lyricist and long-time collaborator Alfredo Le Pera, Gardel wrote several classic tangos.

Gardel died in an airplane crash at the height of his career, becoming an archetypal tragic hero mourned throughout Latin America. For many, Gardel embodies the soul of the tango style.

He is commonly referred to as “Carlitos”, “El Zorzal” (The Song Thrush), “The King of Tango”, “El Mago” (The Magician), “El Morocho del Abasto” (The Brunet Boy from Abasto), and “El Mudo” (The Mute).

Gardel was born to unmarried 25-year-old laundress Berthe Gardes, the baby registered under the name Charles Romuald Gardes in Toulouse, France, on 11 December 1890.

The father of the baby boy was listed on his birth certificate as “unknown”; eleven days later Berthe Gardes signed a statement establishing the baby’s father as Paul Laserre, a married man who left Toulouse a few months before the baby was born.

Berthe Gardes left Toulouse a few years later, likely to escape the social stigma of having a child born out of wedlock. In early 1893 in Bordeaux, France, mother and son boarded the ship SS Don Pedro and sailed to Buenos Aires, arriving on 11 March 1893.

Berthe Gardes had her passport recorded; she told immigration authorities that she was a widow. The two-year-old boy was recorded as Charles Gardes.