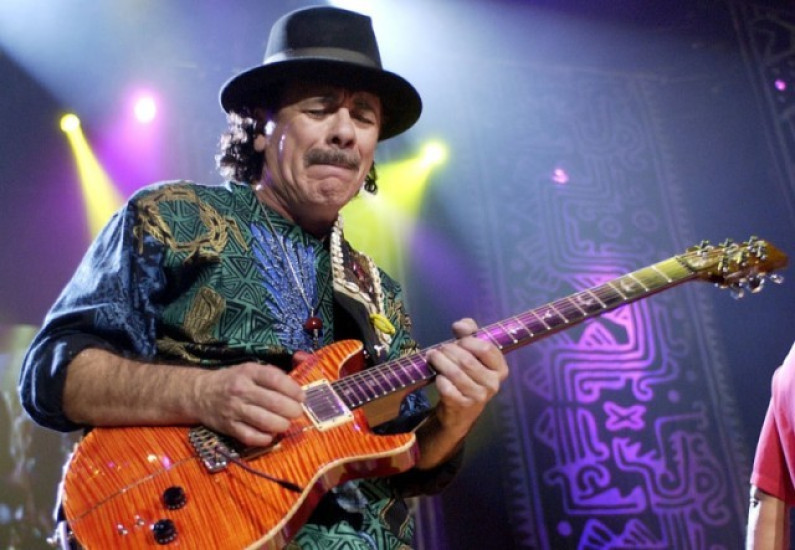 The family moved from Autlán de Navarro to Tijuana, the city on Mexico’s border with California, and then San Francisco. Carlos stayed in Tijuana but later joined his family in San Francisco, graduating from James Lick Middle School, and in 1965 from Mission High School. Carlos was accepted at California State University, Northridge, and Humboldt State University, but chose not to attend college.

After several years spent working as a dishwasher in a diner and busking for spare change, Santana decided to become a full-time musician.