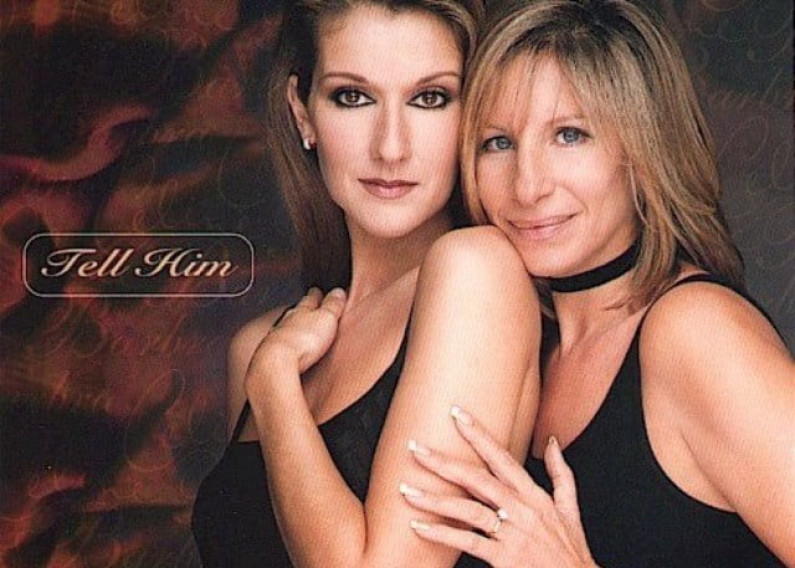 Céline Marie Claudette Dion,; born 30 March 1968 is a Canadian singer, songwriter, entrepreneur and occasional actress. Born into a large family from Charlemagne, Quebec, Dion emerged as a teen star in the French-speaking world after her manager and future husband René Angélil mortgaged his home to finance her first record.