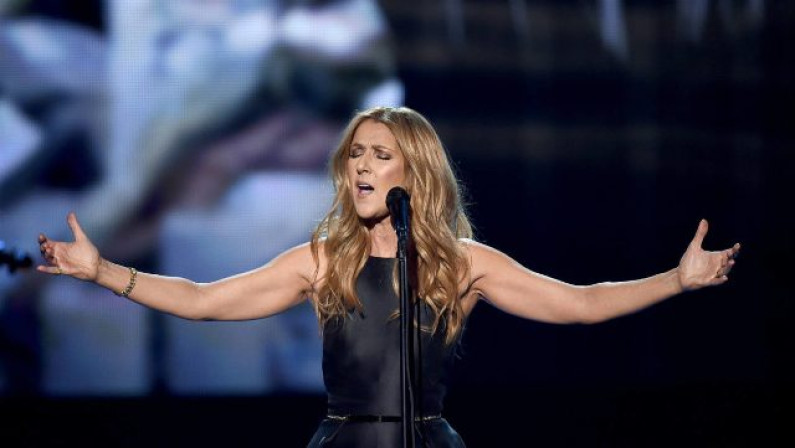 Celine  Dion, born 30 March 1968 is a Canadian singer, songwriter, entrepreneur and occasional actress. Born into a large family from Charlemagne, Quebec, Dion emerged as a teen star in the French-speaking world after her manager and future husband René Angélil mortgaged his home to finance her first record.

Dion’s music has been influenced by genres ranging from rock and R&B to gospel and classical. Her recordings are mainly in French and English, although she also sings in Spanish, Italian, German, Latin, Japanese and Mandarin Chinese.

While her releases have often received mixed critical reception, she is renowned for her technically skilled and powerful vocals. Dion has won five Grammy Awards, including Album of the Year for Falling Into You and Record of the Year for “My Heart Will Go On”.

She is the second best-selling female artist in the US during the Nielsen SoundScan era, with her albums Falling Into You and Let’s Talk About Love both certified Diamond in the US, In addition, her 1995 album D’eux, is the best-selling French-language album of all time.