Chloë Agnew – When You Believe 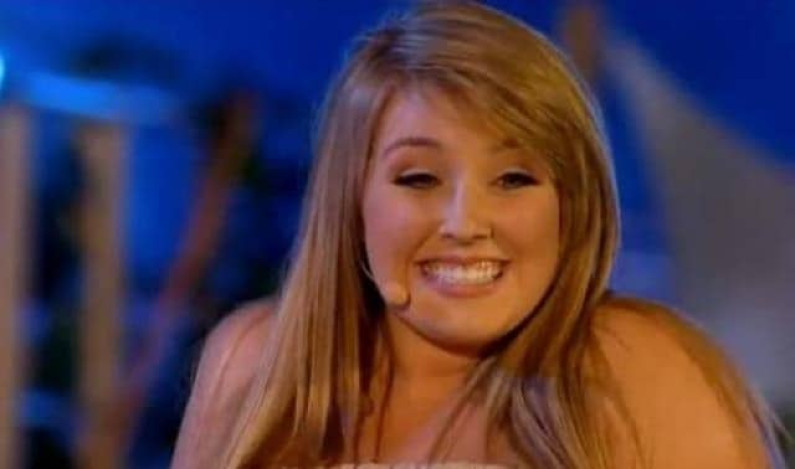 Chloë Agnew – When You Believe

Chloë Alexandra Adele Emily Agnew (born 9 June 1989 in Dublin, Ireland) is an Irish singer who is a former member of the Celtic music group Celtic Woman, as well as its youngest member. She comes from Knocklyon, County Dublin where she lived with her mother Adele “Twink” King and younger sister, Naomi. She sings in English, Irish, Latin, Italian, and German.

Agnew was born to Irish entertainer Adele “Twink” King and Irish oboist David Agnew. She made her first television appearance on her mother’s programme aged four weeks old, and later sang on the show at the age of six.

In 1998, Agnew represented Ireland and was the winner of the Grand Prix at the First International Children’s Song Competition in Cairo with a song called The Friendship Tree. She then began to perform pantomime at the Olympia Theatre in Dublin and continued in that role for four years.

In 1999, she appeared in The Young Messiah, a modern adaptation of Handel’s Messiah. In this production, she played one of the children and performed sign language.