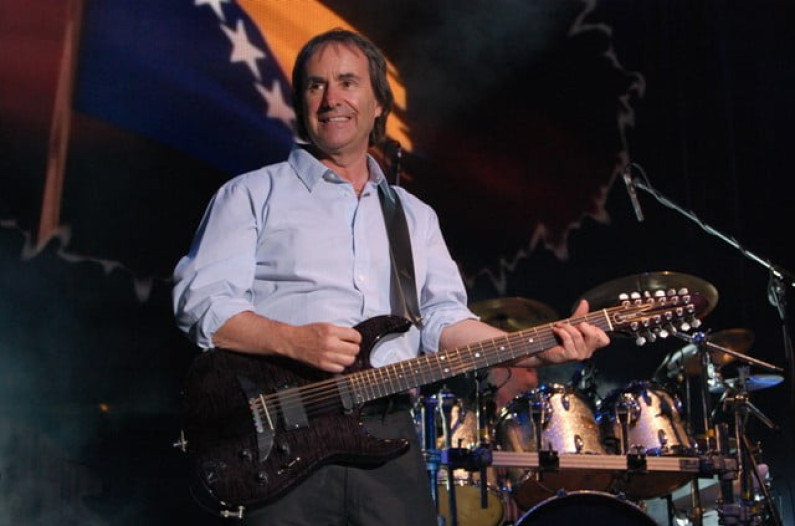 His maternal grandfather was Sir Eric de Burgh, a British Army officer who had been Chief of the General Staff in India during the Second World War.