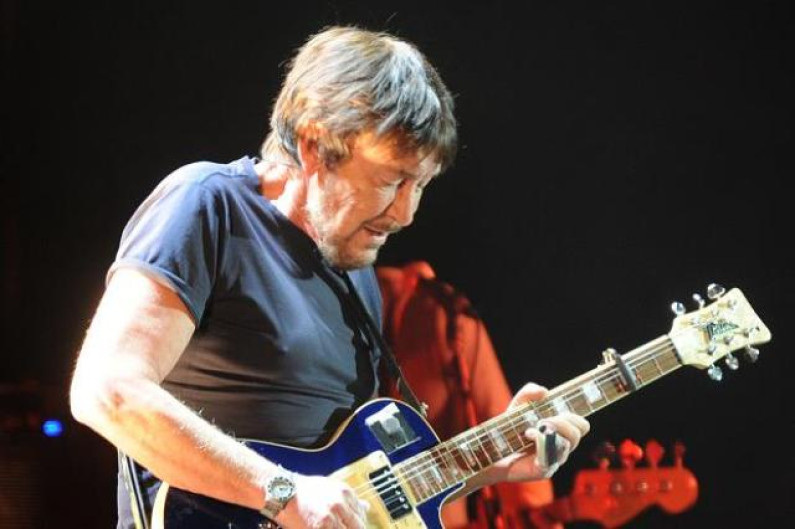 Christopher Anton “Chris” Rea  is an English singer-songwriter, recognisable for his distinctive, husky voice and slide guitar playing. The British Hit Singles & Albums stated that Rea was “one of the most popular UK singer-songwriters of the late 1980s.