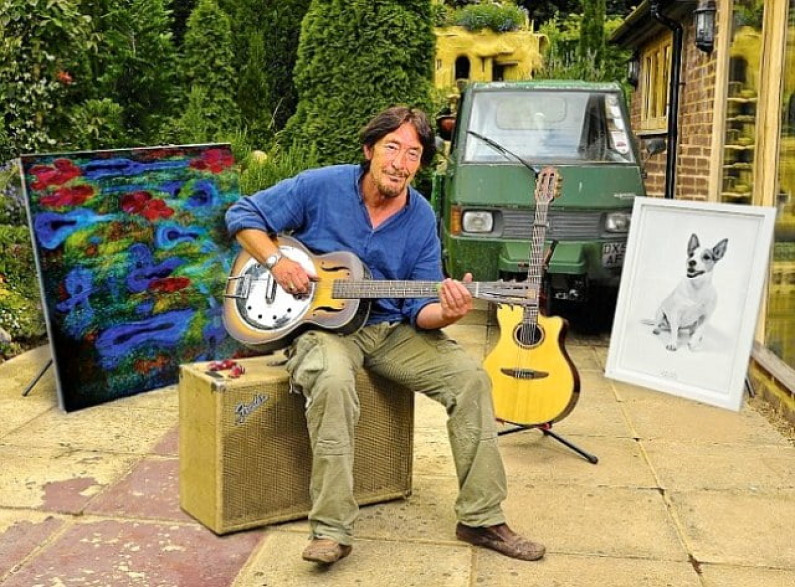 Christopher Anton “Chris” Rea is an English singer-songwriter, recognisable for his distinctive, husky voice and slide guitar playing.The British Hit Singles & Albums stated that Rea was “one of the most popular UK singer-songwriters of the late 1980s.

In a live interview on the BBC Radio 4 programme Today on 16 December 2009 Rea said he wrote “Driving Home for Christmas” many years before he first recorded it.