Christina Aguilera – Ain’t No Other Man 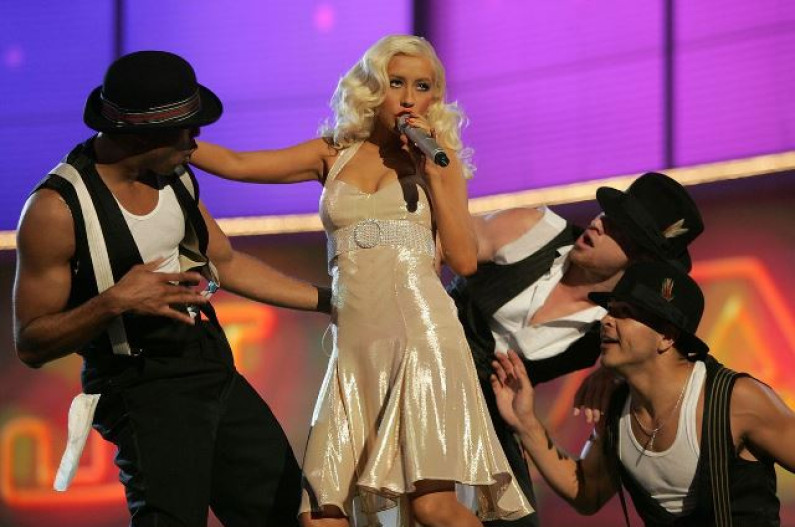 Christina Aguilera – Ain’t No Other Man

The album spawned the top-ten singles “Dirrty” and “Beautiful”, and earned a Grammy Award for Best Female Pop Vocal Performance for “Beautiful”.

In 2010, Aguilera released her electronic-inspired sixth studio album, Bionic, which failed to match the chart impact and sales of her previous albums. Later that year, Aguilera starred alongside Cher in the film Burlesque.