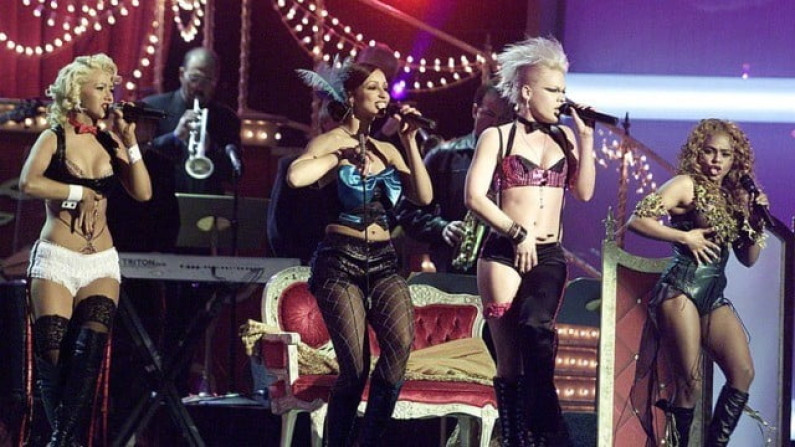 The album spawned the top-ten singles “Dirrty” and “Beautiful”, and earned a Grammy Award for Best Female Pop Vocal Performance for “Beautiful”.