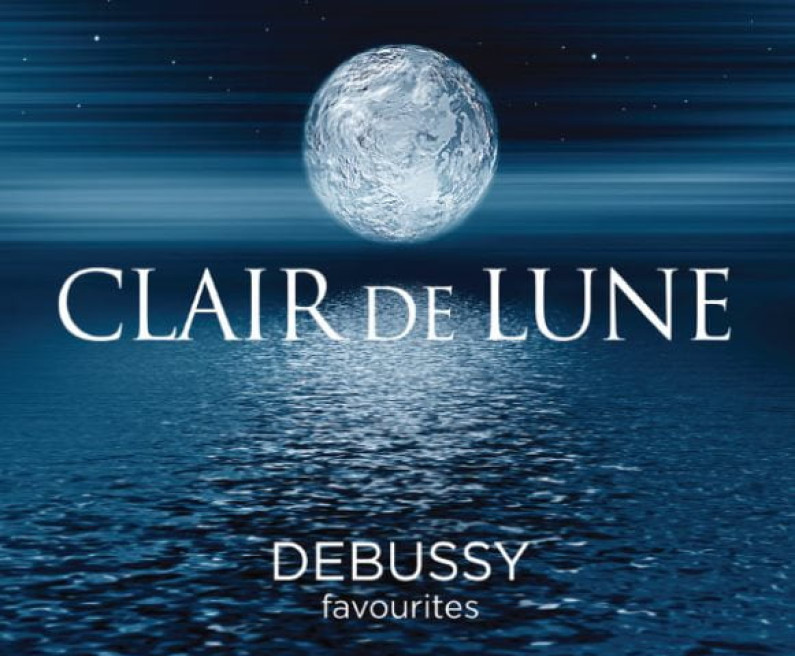 Claude-Achille Debussy 22 August 1862 – 25 March 1918) was a French composer. Along with Maurice Ravel, he was one of the most prominent figures associated with Impressionist music, though he himself disliked the term when applied to his compositions.

He was made Chevalier of the Legion of Honour in his native France in 1903.Debussy was among the most influential composers of the late 19th and early 20th centuries, and his use of non-traditional scales and chromaticism influenced many composers who followed.

Debussy’s music is noted for its sensory content and frequent usage of atonality. The prominent French literary style of his period was known as Symbolism, and this movement directly inspired Debussy both as a composer and as an active cultural participant.

Debussy was born Achille-Claude Debussy (he later reversed his forenames) on 22 August 1862 in Saint-Germain-en-Laye, France, the oldest of five children. His father, Manuel-Achille Debussy, owned a china shop there; his mother, Victorine Manoury Debussy, was a seamstress.

The family moved to Paris in 1867, but in 1870 Debussy’s pregnant mother fled with Claude to his paternal aunt’s home in Cannes to escape the Franco-Prussian War.

Debussy began piano lessons there at the age of seven with an Italian violinist in his early 40s named Cerutti; his aunt paid for his lessons.