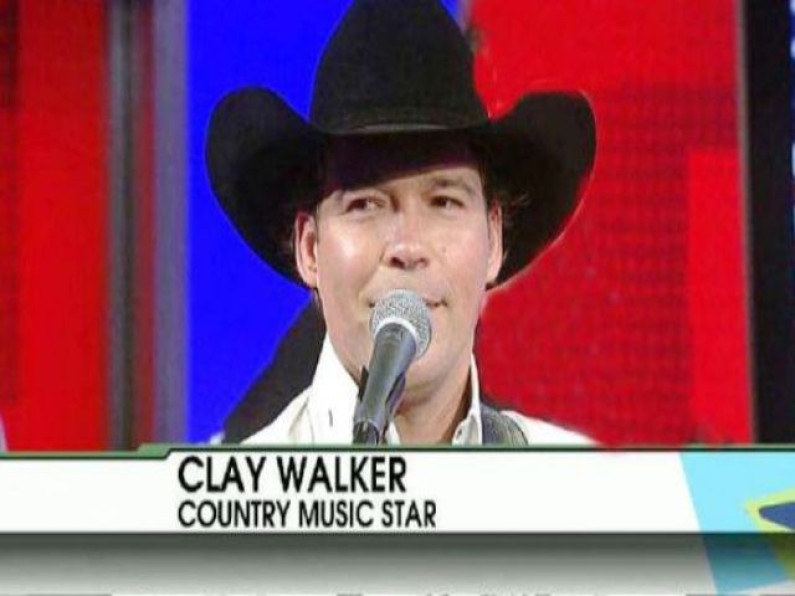 Ernest Clayton “Clay” Walker, Jr. (born August 19, 1969) is an American country music artist. He made his debut in 1993 with the single “What’s It to You”, which reached Number One on the Billboard Hot Country Singles & Tracks (now Hot Country Songs) chart, as did its follow-up, 1994’s “Live Until I Die”.

Both singles were included on his self-titled debut album, released in 1993 via Giant Records. He stayed with the label until its 2001 closure, later recording for Warner Bros. Records and RCA Records before joining his current label, Asylum-Curb Records, in 2007.

Clay Walker has released a total of 11 albums, including a greatest hits package and an album of Christmas music. His first four studio albums all achieved platinum certification in the United States and his greatest hits collection and fifth studio album were each certified gold.

He has charted 30 country singles, including six Number Ones: “What’s It to You”, “Live Until I Die”, Dreaming with My Eyes Open”, “If I Could Make a Living”, “This Woman and This Man”, and “Rumor Has It”. His most recent album, She Won’t Be Lonely Long, was released in mid-2010.