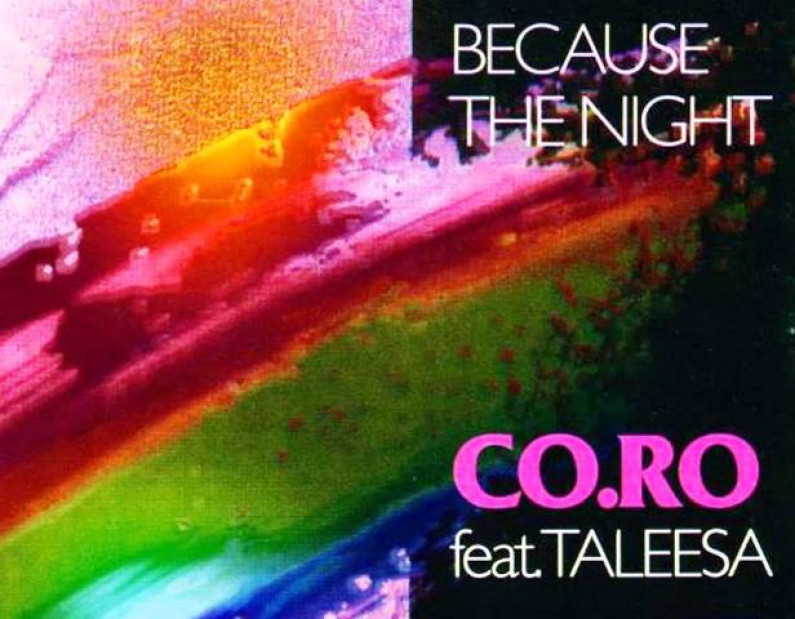 Variations of the name

Usually the name of the group was quoted in full, or “CO.RO. featuring Taleesa”, indicating Taleesa as a singer. In individual Run away and Life on Mars? the name became “CO.RO. featuring Lyen” because the songs were interpreted by the voice of singer Lyen. In the numerous Italian and foreign editions of individuals to CO.RO., the name of the group was often reported in different ways:

Editions in German and American of Because the Night on CD and vinyl on the label “XYZ Music” the name of the singer Taleesa was crippled in “Tarlisa”.

In some compilation of music Eurodance group name it has been reported from time to time as “Co Ro”, “Co-Ro”, “CO.RO” or “CHORUS”.
The album ( The Album ) and individuals who were not sung by Taleesa or Lyen, show only the name “CO.RO.” without the singer.

From Wikipedia, the free encyclopedia.