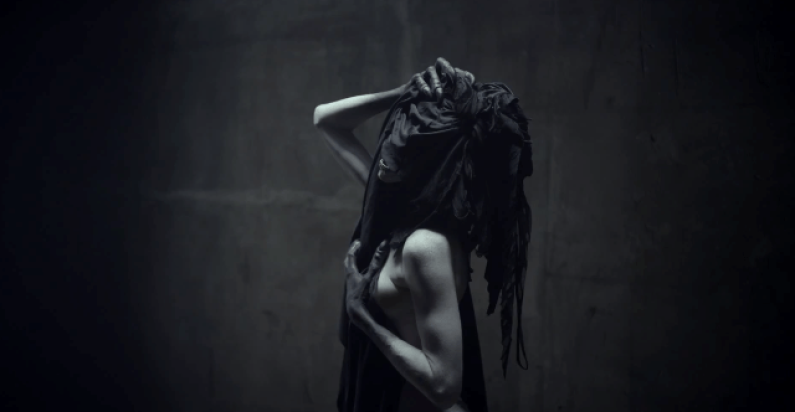 Its predecessors The Afterman: Descension; Year of the Black Rainbow and Good Apollo, I’m Burning Star IV, Volume One: From Fear Through The Eyes of Madness all reached the top 10 as well.

Formation and Shabütie (1995–2001)
In March 1995, after the split of Claudio Sanchez and Travis Stever’s band called Toxic Parents, they formed a band with Nate Kelley called Beautiful Loser.

The band featured Stever on vocals and guitar, Sanchez on guitar, Kelley on drums and Jon Carleo on bass. The group was short-lived, breaking up by June 1995 after an argument over gas money.

Stever left the band, and the resulting trio was named Shabütie a word taken from African tribe chants that means “naked prey” in the film The Naked Prey.

The band spent nearly a year experimenting with a multitude of different musical styles, including punk rock, indie rock, acoustic rock, funk, and heavy metal. When Carleo left the band in August 1996, Kelley recruited Michael Todd to take his place.

Todd, who was primarily a guitarist, picked up the bass specifically for Shabütie. As Shabütie, the band wrote dozens of songs and released their first studio demo Plan to Take Over the World in 1999. The band also released The Penelope EP in 1999, shortly after which Stever rejoined the band.

Kelley left the band during a performance in late 1999. Josh Eppard (then the drummer of his brother Joey Eppard’s band 3) replaced him.The band went on to release Delirium Trigger in 2000, still featuring Kelley on the drums, but listing Eppard in the liner notes.

Musical style and influences
Sanchez has several times stated he is envious of his father’s era of music, and that the band is influenced by groups of that era, such as Led Zeppelin, Pink Floyd, The Police, Misfits, Queen, and Thin Lizzy.

Apart from these roots, Sanchez also acknowledges an eclectic array of influences, including post-hardcore group At the Drive-In, and heavy metal pioneers Iron Maiden.Contrary to rumors, bassist Michael Todd said the band was not influenced by Saga and that he had never heard of that group.

Many draw similarities between Rush and Coheed and Cambria but Josh Eppard stated in an interview that neither he nor the other band members were Rush fans or influenced by Rush. They began listening to Rush after their second album. Influences of punk rock have been cited as well, especially the Misfits and Bad Brains.

Sanchez has stated that The Amory Wars, the story on which Coheed and Cambria base its lyrics, has similarities to other stories, especially to the Star Wars trilogy. For example, when the character Coheed returns home to his wife Cambria, she says, “Somehow I’ve always known,” a line that Princess Leia said to Luke Skywalker in Return of the Jedi.

Genre
The band’s style is described as progressive rock by Equal Vision Spin and Allmusic. Songs such as “Blood Red Summer” and “Three Evils (Embodied in Love and Shadow)” have been noted in many reviews of the band also to contain several elements of pop, as exemplified by one review by Sputnikmusic, which says “Coheed and Cambria manage to bring new life to a dying genre, and mix up the standard pop-punk scheme with creative and original riffs.” The band has also been described as new prog and on their first album, as post-hardcore. The band is also classed as progressive metal.