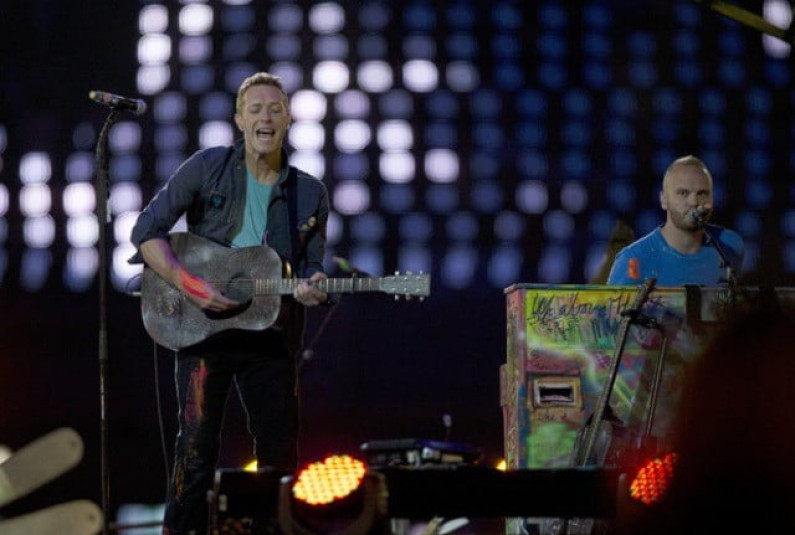 They achieved worldwide fame with the release of the single “Yellow” in 2000, followed by their debut album released in the same year, Parachutes, which was nominated for the Mercury Prize. The band’s second album, A Rush of Blood to the Head (2002), was released to critical acclaim and won multiple awards, including NME’s Album of the Year.

The band’s fourth studio album, Viva la Vida or Death and All His Friends (2008), was produced by Brian Eno and released again to largely positive reviews, earning several Grammy Award nominations and wins at the 51st Grammy Awards.