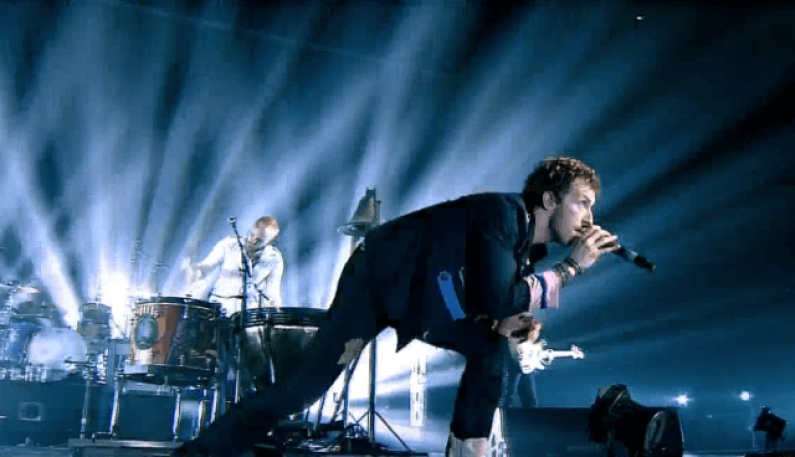 They achieved worldwide fame with the release of the single “Yellow” in 2000, followed by their debut album released in the same year, Parachutes, which was nominated for the Mercury Prize.

The band’s second album, A Rush of Blood to the Head (2002), was released to critical acclaim and won multiple awards, including NME’s Album of the Year.