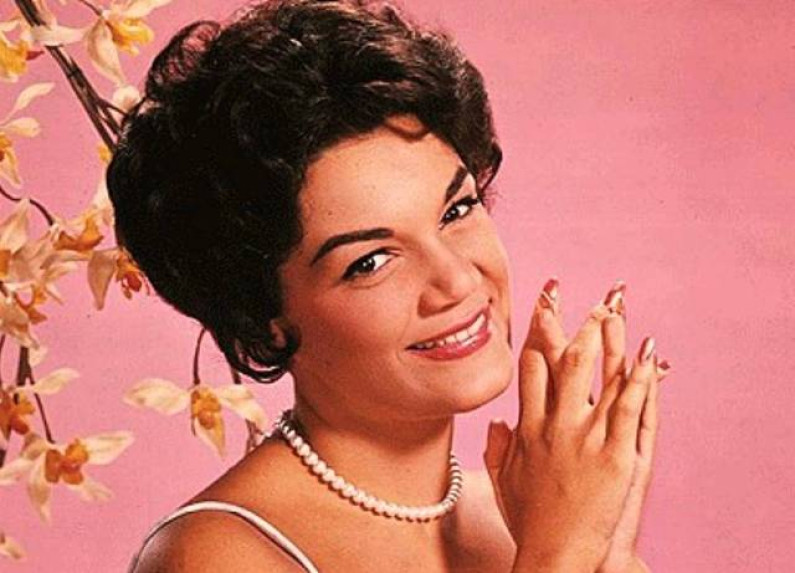 Although her chart success waned in the second half of the 1960s, Francis remained a top concert draw. Despite several severe interruptions in her career, she is still active as a recording and performing artist.

1938–1955: Early life and first appearances
Francis was born in the Italian Down Neck, or Ironbound, neighborhood of Newark, New Jersey, the first child of George Franconero, Sr., and Ida Franconero (née Ferrari-di Vito), spending her first years in a Brooklyn neighborhood on Utica Avenue/St. Marks Avenue before the family moved to New Jersey.

Growing up in an Italian-Jewish neighborhood, Francis became fluent in Yiddish, which would lead her to later record songs in Yiddish and Hebrew.

In her autobiography Who’s Sorry Now?, published in 1984, Francis recalls that she was encouraged by her father to appear regularly at talent contests, pageants, and other neighborhood festivities from the age of four as a singer and accordion player.

Francis attended Newark Arts High School in 1951 and 1952. Her family and she moved to Belleville, New Jersey, where she graduated as salutatorian from Belleville High School Class of 1955.