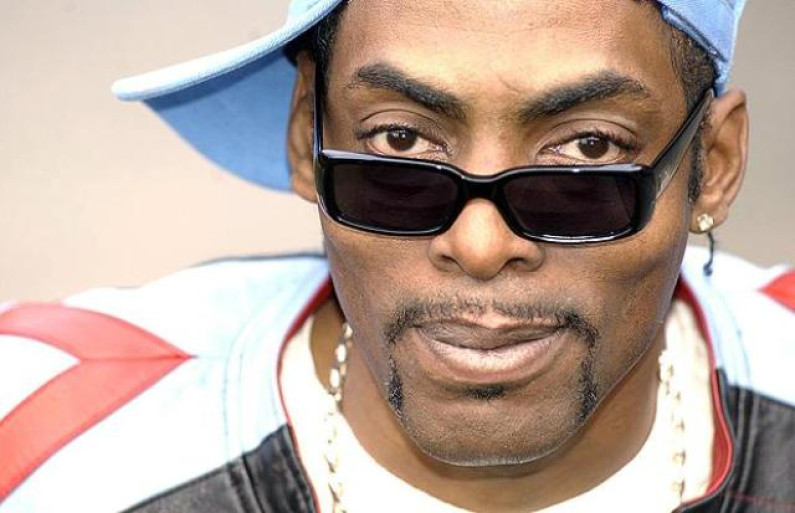 He was also known for rapping the theme song for the late 1990s Nickelodeon series Kenan & Kel. Coolio has since gone on to release albums independently, as well becoming a chef, creating a web series titled Cookin’ with Coolio and releasing a cookbook.

He recorded two singles in 1987, titled “Watch Gonna Do” and “You’re Gonna Miss Me”. Coolio made connections in the L.A. rap scene, and in 1991, ended up joining the group WC and the Maad Circle, led by rapper WC. He had a few verses on the group’s debut album Ain’t a Damn Thang Changed, including on the single “Dress Code”. The album was regionally successful.