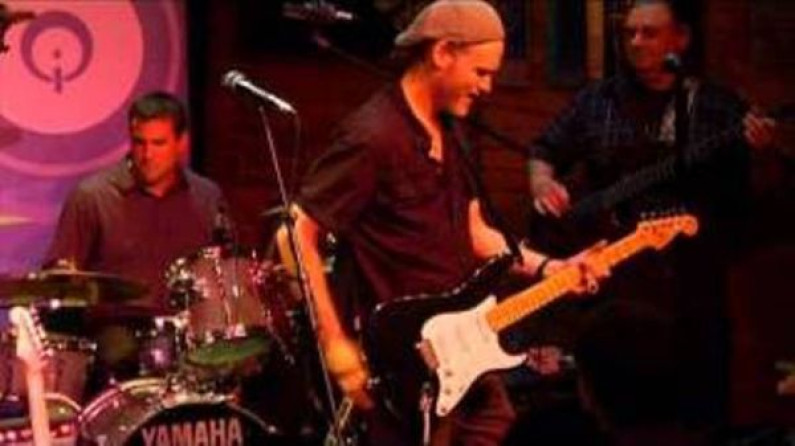 James Cotton (born July 1, 1935) is an American blues harmonica player, singer and songwriter, who has performed and recorded with many of the great blues artists of his time as well as with his own band. Although he played drums early in his career, Cotton is famous for his work on the harmonica. Cotton began his professional career playing the blues harp in Howlin’ Wolf’s band in the early 1950s.He made his first recordings in Memphis for Sun Records under the direction of Sam Phillips. In 1955, he was recruited by Muddy Waters to come to Chicago and join Waters’ band.

Cotton became Muddy’s band leader and stayed with Waters’ group until 1965.In 1965 he formed the Jimmy Cotton Blues Quartet, with Otis Spann on piano to record between gigs with Muddy Waters’ band and eventually left Waters to form his own full-time touring group.

His first full album, on the Verve label, was produced by guitarist Mike Bloomfield and vocalist/songwriter Nick Gravenites, both of whom were later members of the band Electric Flag.In the 1970s, Cotton played harmonica on Muddy Waters’ Grammy Award winning 1977 album Hard Again, produced by Johnny Winter.

Born in Tunica, Mississippi, United States, Cotton became interested in music when he first heard Sonny Boy Williamson II on the radio. He left home with his uncle and moved to West Helena, Arkansas, finding Williamson there.

For many years Cotton claimed that he told Williamson that he was an orphan, and that Williamson took him in and raised him; a story he admitted in recent years is not true.

Williamson did however mentor Cotton during his early years.When Williamson left the south to live with his estranged wife in Milwaukee, Wisconsin, he left his band in Cotton’s hands.

Cotton was quoted as saying, “He just gave it to me. But I couldn’t hold it together ’cause I was too young and crazy in those days an’ everybody in the band was grown men, so much older than me.”

Although he played drums early in his career, Cotton is famous for his work on the harmonica. Cotton began his professional career playing the blues harp in Howlin’ Wolf’s band in the early 1950s.He made his first recordings as a solo artist for the Sun Records label in Memphis, Tennessee in 1953.In 1954, he recorded an electric blues single.