Coverdale – Page – Take Me For A Little While 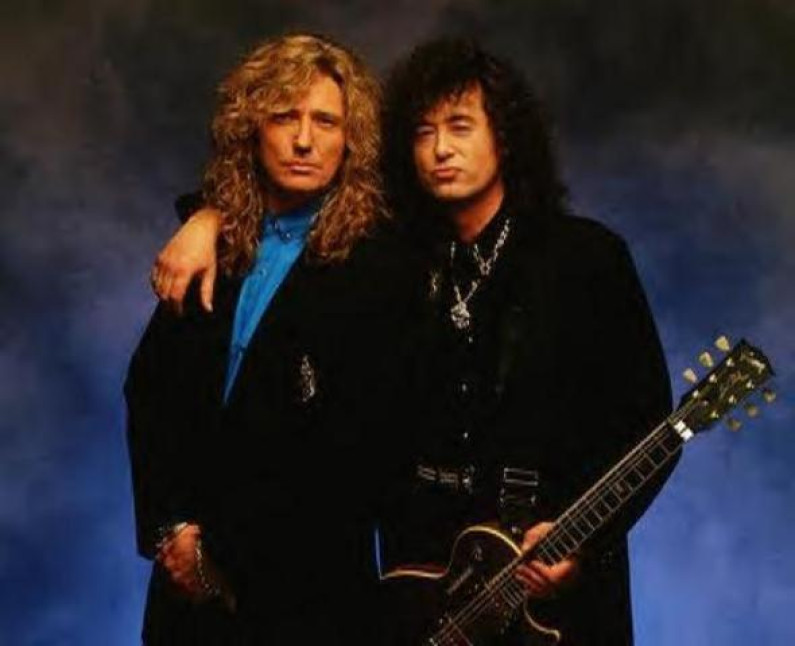 Coverdale – Page – Take Me For A Little While

David Coverdale (born 22 September 1951) is an English rock singer most famous for his work with Whitesnake, the commercially successful hard rock band he founded in 1978.

Before Whitesnake, Coverdale was the lead singer of Deep Purple from late 1973 to 15 March 1976, when he resigned from the band and established his solo career.

A collaboration album with Jimmy Page, released in 1993, was a commercial and critical success. He is also well known for drawing the covers of the Whitesnake albums.

Coverdale was born on 22 September 1951, in Saltburn-by-the-Sea, Redcar and Cleveland, England.His love for music developed early. Around the age of 14, the aspiring singer began performing professionally and developing the voice which made him famous.