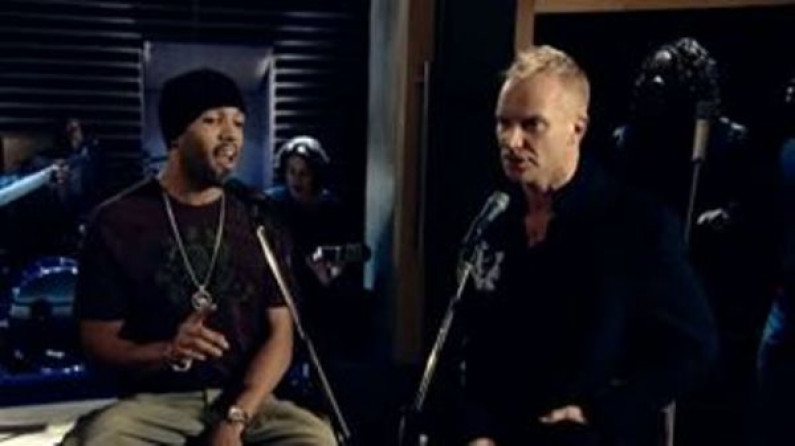 He was inducted into the Songwriters Hall of Fame in 2002 and the Rock and Roll Hall of Fame as a member of Police in 2003.

In 2000, he received a star on the Hollywood Walk of Fame for recording. In 2003, Sting received a CBE from Elizabeth II at Buckingham Palace for services to music, and was made a Kennedy Center Honoree at the White House in 2014.