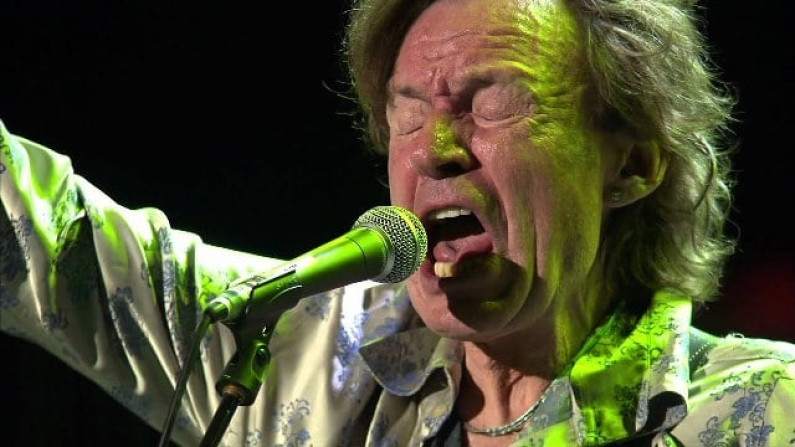 In their career, they sold over 15 million albums worldwide. Their music included songs based on traditional blues such as “Crossroads” and “Spoonful” and modern blues such as “Born Under a Bad Sign”, as well as more eccentric songs such as “Strange Brew”, “Tales of Brave Ulysses” and “Toad”.

They provided a heavy yet technically proficient musical theme that foreshadowed and influenced the emergence of British bands such as Led Zeppelin, The Jeff Beck Group and Black Sabbath in the late 1960s and the early 1970s. The band’s live performances influenced progressive rock acts such as Rush.

In February 2006, Cream received a Grammy Lifetime Achievement Award in recognition of their contribution to, and influence upon, modern music. That same month, a “Classic Albums” DVD was released detailing the story behind the creation and recording of Disraeli Gears.

On the day prior to the Grammy ceremony, Bruce made a public statement that more one-off performances of Cream had been planned: multiple dates in a few cities, similar to the Royal Albert Hall and Madison Square Garden shows.

However, this story was refuted by both Clapton and Baker, first by Clapton in a Times article from April 2006. The article stated that when asked about Cream, Clapton said: “No. Not for me. We did it and it was fun. But life is too short. I’ve got lots of other things I would rather do, including staying at home with my kids. The thing about that band was that it was all to do with its limits … it was an experiment.”